Mukesh Ambani going to play new bet with Facebook and Google, will compete with Visa and MasterCard 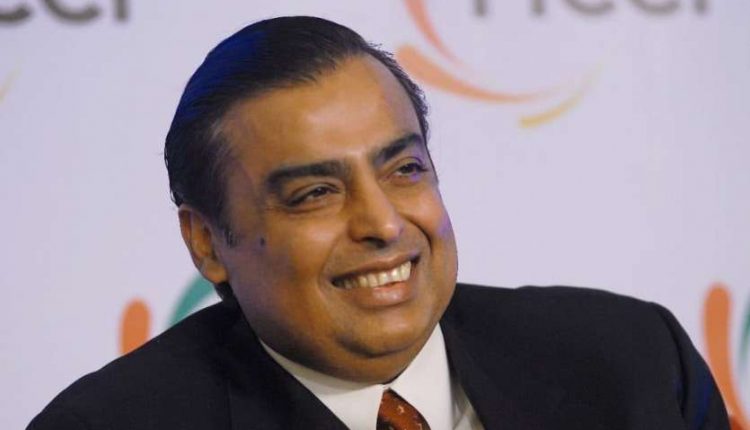 new Delhi. Mukesh Ambani’s Reliance Industries is now going into a new business. Apart from his partner Infibeam Avenue, Google and Facebook will also be there. In fact, Reliance is planning to enter the payment service. For which the company has proposed a ‘New Umbrella Entity’. Through this new entity, Reliance is aspiring to become a Global Payment Service Company. According to the information, RIL may offer to start payment services abroad through Reliance New Umbrella Entity. The company is trying to get a license for this. If the company gets an operating license, then companies like Visa and MasterCard can get a tough competition.

What is the complete plan
According to the information, RIL has also started making a long term plan with NUE. The promoter of NUE will be not just Reliance but Infibeam Avenue, Facebook and Google as well. Reliance may have a 40 per cent stake in NUE and the remaining 20 per cent each. According to the information, the consortium of the four companies applied for Ensui license only last week. After getting the license, the entity formed by the four companies will be able to gain more autonomy in the processing of digital payments in India. The New Umbrella entity will become a new platform for digital transactions.

Also read: 60 paise on petrol and gas cylinder cheaper by 10 rupees, the government is patting back

6 companies have applied so far
In the last few years, India has been the number two country in the world in terms of digital adoption. According to RBI, more and more NUE payment networks will help in faster digital adoption. According to the data, on Wednesday last week, 6 consortiums submitted applications to the RBI to set up the National Payments Infrastructure. In the coming days, their number may increase further.