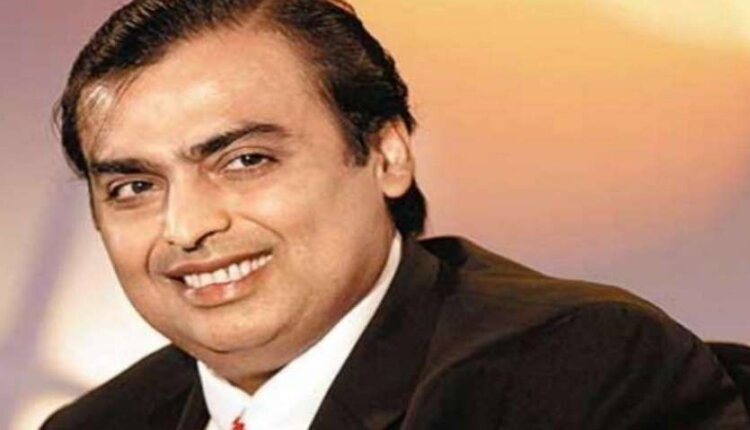 Let us tell you that in the middle of March and April, Mukesh Ambani’s company Reliance Industries shares had seen a huge decline. After which Mukesh Ambani came down significantly in the rich list. After that, Ambani collected an investment of more than one lakh crore rupees by selling stake in Jio platform and got himself debt free. Due to which the company’s shares skyrocketed. Due to which his property also got increased.

Property increased in 20 days
Mukesh Ambani was in ninth position on the Forbes list on 20 June. His total assets at that time were $ 64.5 billion. That is, Mukesh Ambani’s wealth has increased by $ 5.4 billion in 20 days. Talking about the market cap of Reliance Industries, it has crossed 12 lakh crore rupees in recent times.

This is how property is determined
In fact, in Forbes Real Time Billionaire Rankings, assets are calculated based on share price. Which is fixed every five minutes. Ambani holds 42 per cent in Reliance Industries. Today, its stock has seen a rise of about 3%. Its stock is trading at a 52-week high. Today, its stock closed at Rs 1878.50, while its 52-week high is Rs 1884.40.

Taapsee Pannu said- I am happy to be allowed to shoot, the actress expressed concern about the employment of people

You can send without adding Payee, do transfer in minutes