Motion poster of Vidya Balan’s ‘Shakuntala Devi’, trailer will be released on this day 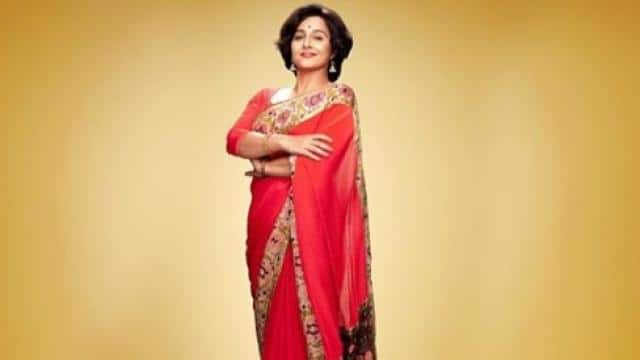 Bollywood actress Vidya Balan is in discussions for her new film Shakuntala Devi. The film is based on the life of mathematician Shakuntala Devi. Today the film’s motion has been released, which is being very well liked. ‘Shakuntala Devi’ will be released on July 31 on OTT platform Amazon Prime Video.

Vidya Balan has posted a motion poster of the film on her Instagram and Twitter account. It states that the mind of Mathus’s genius Shakuntala Devi was faster than a calculator and a computer. Vidya Balan’s voice is heard in the video, which is saying, there is magic in maths not rules. I am Shakuntala, ready to befriend my best friend maths. In addition, the motion poster states that the film’s trailer will be released on July 15.

In the film, Vidya Balan will be seen playing the character of Mathematics Genius Shakuntala Devi. In the film, Sanya Malhotra will be seen as Vidya’s daughter. Apart from Sanya and Vidya, Amit Sadh and Jishu Sengupta will also be seen in important roles. ‘Shakuntala Devi’ is written and directed by Anu Menon. Sony Pictures Networks Productions and Vikram Malhotra produced the film.

Significantly, ‘Shakuntala Devi’ was planned to be released in theaters before OTT, but due to the lockdown caused by Corona virus, the makers decided to digitally release the film.

Mahesh Shetty, a close friend of Sushant Singh Rajput, burnt a lamp in memory of the actor, share photo

Next month and a half is important for those holding Kisan Credit Card, 7 percent interest will be given on default