Most of the employees are tired of ‘work from home’ 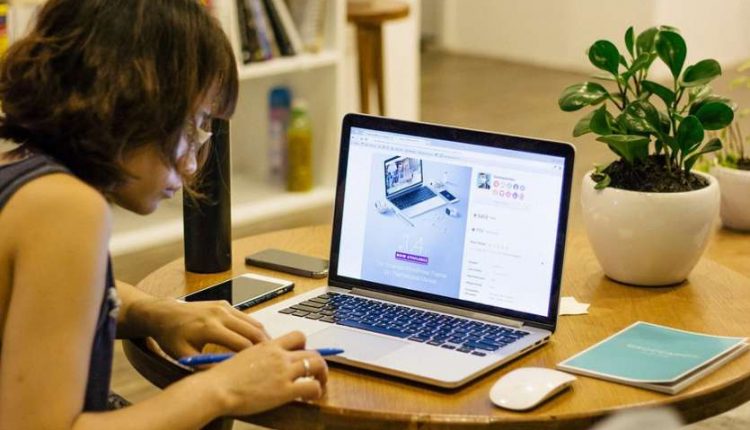 New Delhi. Working from home has become a new normal due to the Corona pandemic. In such a survey, 59 percent of male employees said that their personal life is being affected by work related pressure.

This has been revealed in a survey by job site Squeaky Market Network. Similarly, women also admitted that their personal life has been completely disturbed due to work from home. The workload on the employees is increasing in the midst of work from home. Skiky conducted this survey among 2,500 participants from June 20 to 26 across the country’s metropolitan cities.

Read also: Jeff Bezos to resign as Amazon CEO on Monday, will start a new innings

Widespread impact of job loss
According to the survey, 22 per cent of men have been impacted by job losses, while 60 per cent are concerned about their future. On the other hand, only 17 per cent women were affected due to job loss and only 27 per cent were worried about the future.

Workload is also a big issue
Talking about workload, only 30 per cent have reported it as an issue. At the same time, 25 percent said that the expectations about the work were much higher than their capacity. During this, the pressure of loss of employment has also increased on the people. Along with this, the pressure of worrying about losing employment has also increased.

lack of cooperation at work
23 percent of men said they could trust their supervisor about the workplace environment. 20 percent of men felt that they did not get the support of their peers at work. The number of women who thought so was 16 percent. 68 per cent of the men said that the mind gets distracted at times during working hours. At the same time, 77 percent of women said the same thing.

Now online multinational companies will also have to pay tax