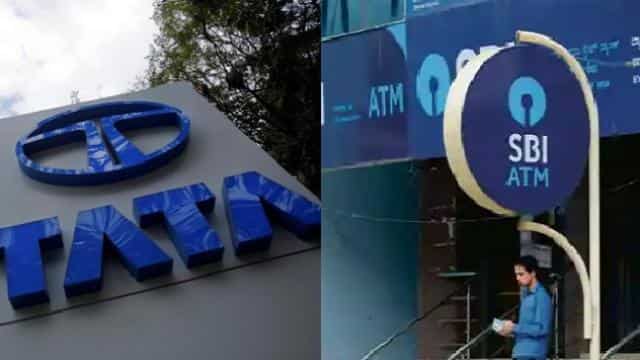 Moody’s Investors Service on Tuesday downgraded the ratings of 8 non-financial companies and three banks in India after a cut in India’s sovereign rating. 8 companies include big companies like Infosys, TCS, ONGC, while the country’s largest public sector banks SBI, HDFC and Exim Bank have also reduced their ratings.

Moody’s has also lowered the ratings of seven companies working in the infrastructure sector, including companies like NTPC, NHAI, GAIL and Adani Green Energy. The ratings of IRFC and HUDCO have also been reduced by a notch.

Moody’s said that the ratings of these companies were cut on Tuesday due to disruptions in the economy due to the corona virus epidemic and India’s sovereign ratings being lowered. Moody’s earlier on Monday reduced India’s credibility to ‘BAA2 from BAA2’ for the first time in 22 years. This rating is the lowest investment index. This leads to a notch lower junk rating.

Moody’s has said, “Long-term ‘Issuer ratings of ONGC, HPCL, Oil India Limited, Indian Oil Corporation Limited, BPCL, Petronet LNG, TCS and Infosys – all these eight non-financial sector companies have been reduced. The scenario is negative for all these ratings. Although the rating agency has retained the rating of Reliance Industries Ltd., the scenario for it has changed from stable to negative.

In the case of banks, Moody’s reduced HDFC Bank and State Bank’s long-term local and foreign currency deposit ratings from BAA2 to BAA3. The long-term issuer rating of Exim India has been brought down to BAA 3 with a negative outlook. The deposit rating of these banks is kept at the same level as the rating of India. This rating is at BAA3. With this, Moody’s reduced HDFC Bank Baseline Credit Assessment (BCA) from BAA 2 to BAA 3.