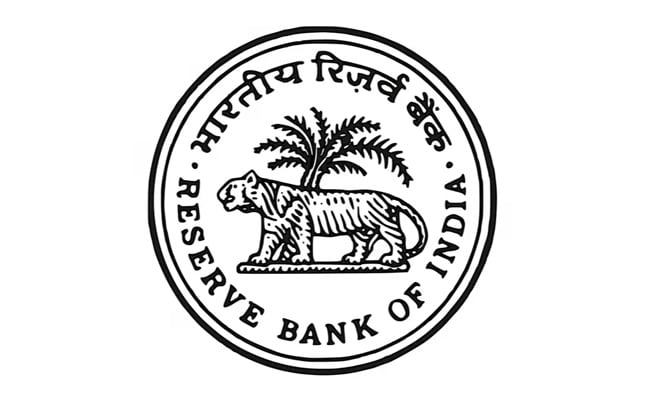 New Delhi:
The Monetary Policy Committee of the Central Reserve Bank announced the new monetary policy on Friday. Giving assurance of maintaining soft monetary policy, the Reserve Bank on Friday kept its policy rate repo at the current level of four percent. At the same time, in view of the pace of the economy affected by the second wave of Corona, the RBI has also reduced the GDP growth estimate. Liquidity facility was given earlier for the health sector. In the same line, this time tourism and hotel-restaurant sector have also been announced to put liquidity for the availability of funds.