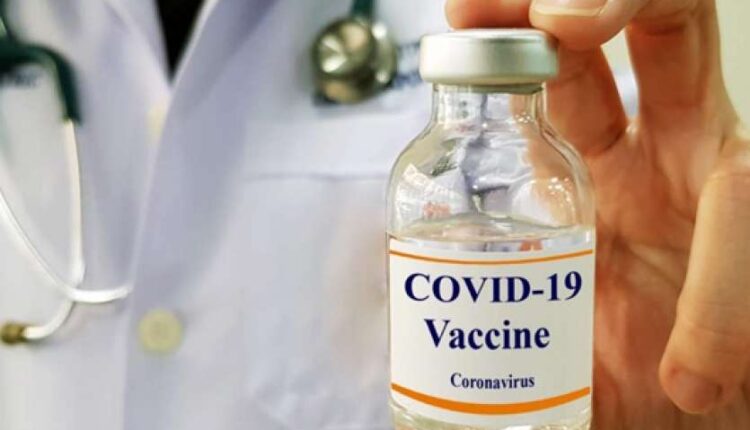 new Delhi. Corona virus vaccine (Corona Virus Vaccine) is being rapidly manufactured in the whole world including India. The phase of human trials has reached the third stage in many countries. It is expected that by March 2021, the corona vaccine will be in the public domain. In such a situation, India has set up a separate fund to reach the people of this vaccine. According to a report by foreign media, the Government of India has reserved a separate fund of about 50 thousand crores for vaccination in the entire country. The media report said that the PM Modi government believes that the cost of a per capita vaccine in the country will be 6 to 7 dollars. In such a situation, the Corona Vaccination Program Fund of 130 crore people can be quite expensive. Let us tell you that recently the Bharatiya Janata Party of the country has promised to give free vaccination to the people of Bihar in its manifesto. Surprisingly, this vaccine is being prepared by the Government of India to provide it free of cost to the entire country. Funds will not be a problem
As per media reports, the fund has been provisioned for the current financial year. According to experts, there will be no problem of the fund. However, no official statement has been received from the Finance Ministry yet. Also, there has been no comment from any government minister on this report of foreign media. 80 thousand crore rupees will be required
However, a few days ago, a statement came from the head of the Serum Institute of India, Adar Poonawala that the government would need about 80 thousand crores to run the vaccination program across the country. He also mentioned in his statement that after the government purchase of the vaccine, its delivery is going to be the biggest problem. Swiggy and Jomato can take support
A few days ago this news also came that the government has started taking precautions regarding the safety of vaccine and has started looking for cold storage to keep it safe. To deliver the vaccine across the country, cold storage is mandatory at all places. In such a situation, companies like Swiggy and Zomato have also approached the government for cold storage. According to experts, the arrangement of refrigerators, cold storage etc. at the taluka level is very important. In such a situation, most companies providing vaccines will need a cold storage supply chain.