Mobile Wallets & Apps are not secure in India Says Qualcomm 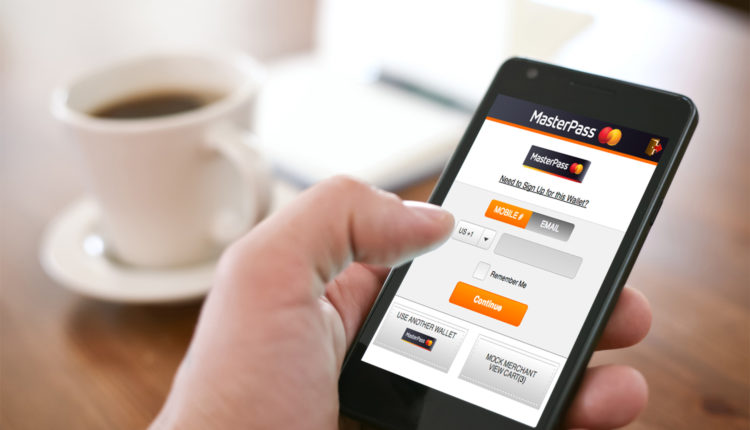 New Delhi: Soon after the demonetization, the central government is focusing on digital payment for elongation of cashless transactions, but the safety of mobile app is now a major concern.

Chipset maker Qualcomm said the none of the mobile payment apps in India are secure. The company says that none of the wallet or the mobile banking application company in India uses hardware-level security to make online transactions more secure.

“You will be surprised because most of the banking or wallet apps around the world don’t use hardware security. They actually run completely in Android mode and users password can be stolen. Users use fingerprint which might be captured … in India that is the case for most of all digital wallets and mobile banking apps,” Qualcomm senior director, product management Choudhury told reporters.

He said that even most famous digital payment application in India is not using hardware level security. “Reason we are saying that none of them is using it because we work with OEMs (original equipment makers),” Choudhury said.

Choudhury, who described the wallet and payment mobile apps in India as unsecured, appreciated the Aadhar scheme launched by the UPA government.

“Aadhaar initiated by the Indian government, the path that it is moving now with a digital version of Aadhaar is far ahead than most government in the entire world,” Choudhury said.