Mission Hydrogen: From IOC to Reliance, companies are ready with the government’s emphasis on hydrogen fuel 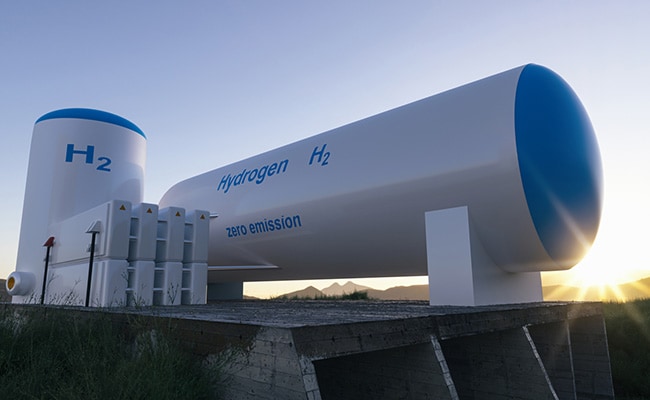 of country carbon free fuel Indian companies ranging from industrialists Mukesh Ambani and Gautam Adani’s companies to state-owned petroleum arm Indian Oil and power producer NTPC have announced ambitious plans to adopt hydrogen as a fuel. Hydrogen is at the center of discussion for meeting the world’s energy needs. Being the cleanest form of energy, it can be produced from a variety of resources such as natural gas, biomass, and renewable sources such as solar and wind power. It can be used in cars, in homes, for portable electricity and many other things. Undoubtedly, its importance is increasing in India as in other places of the world.

The mission was first announced in February in the Union Budget for the current financial year and since then companies have been announcing projects one after the other. But neither the companies’ announcements nor Modi’s address on Sunday said anything about production or capacity targets.

Apart from the transportation sector, hydrogen can be used in many sectors such as chemicals, iron and steel, heating and electricity.

Ambani, the chairman of Reliance Industries Limited, recently announced hydrogen-related plans as part of his company’s goal of becoming a net carbon-zero company by 2035. “Reliance will continue to be a user of crude oil and natural gas, but we remain committed to adopting new technologies to convert our carbon (CO) into useful products and chemicals,” he told shareholders on June 24. Ambani had said, “Reliance also has proprietary technology to convert transportation fuels into valuable petrochemical and material manufacturing segments.” Also, we will replace transportation fuel with clean electricity and hydrogen.

Indian Oil Corporation (IOC), which controls nearly a third of India’s 250 million tonnes of oil refining capacity, is planning to build a green hydrogen plant at its Mathura refinery in Uttar Pradesh. The country’s largest power generating company NTPC has also announced to set up India’s first green hydrogen station in Leh, Ladakh. The company is planning to undertake a pilot project of blending hydrogen with natural gas for use in city gas distribution (CGD) network in the country.

PM Modi launched ‘Vehicle Scrappage Policy’, know what are its benefits and how it will work