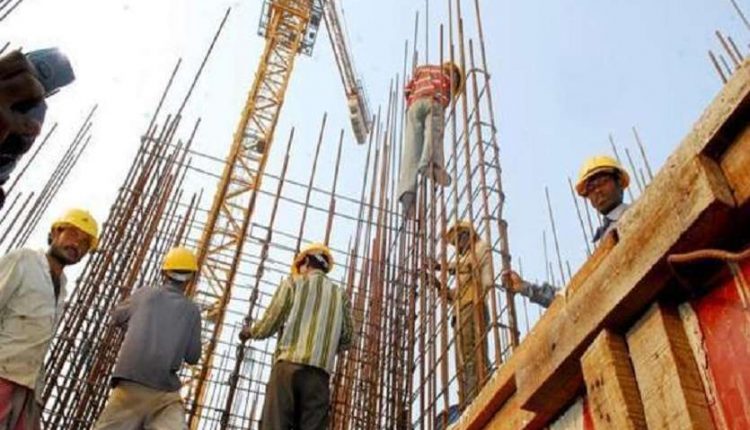 New Delhi. There are at least 448 such infrastructure projects of the Center whose cost has increased to over Rs 4.02 lakh crore by 21 February 2021. The monthly report of the Ministry of Statistics and Program Implementation states that 539 projects are lagging behind schedule. The report stated that the total original cost of implementation of 1,739 projects was Rs 22,18,210.29 crore and their expected completion cost is likely to be Rs 26,20,618.44 crore, which is the total cost of Rs 4,02,40,000.15 crore (of the original cost). 18.14 percent).

Also read: Foreign wealth declined due to increased price of crude oil, know how much it has reduced

No details about 941 projects
However, the monthly report states that the number of delayed projects would have declined to 401 if the completion period of the projects had been freshly reviewed. The irony is that 941 projects are neither known as to when they started nor is there an estimated period of completion.

If your Aadhaar’s data is not stolen, find out immediately