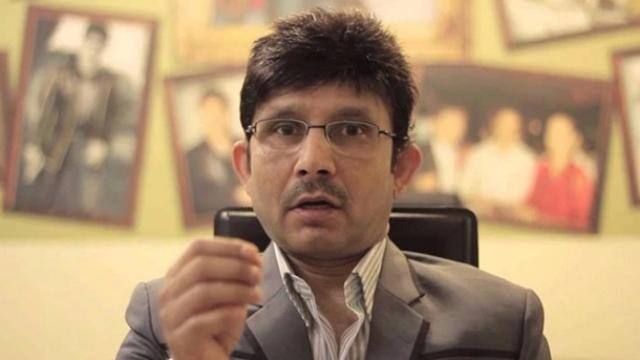 Director Milap Zaveri has shared some video clips of Kamal Rashid Khan and targeted him. Milap has shared 2 videos of KRK. In a video, KRK reviews Sushant Singh Rajput’s film and does a lot of evil in the film. He says, “I don’t think Sushant Singh Rupjut is acting and should be fine with Ekta Kapoor who made him an actor.” People like Sajid Nadiadwala should also be fined who give them 8 crores.

In the second clip, KRK says after Sushant’s death, “As long as the world remains, it will be remembered.” Sushant I am very sad today and miss you.

Milap shared these videos and wrote, ‘This is the real face of fake and cheap KRK. Today he is trying to make a profit from his false tears. ‘

This is the true face of the fraud and disgusting Krk. Today he is trying to profit off a tragedy with his fake tears. But the reality is that he was horrid to Sushant while he was alive. Krk is the one insulting the departed with his fake behavior. Time to stop such people. pic.twitter.com/KcOBwkirCD

Manoj Bajpayee has supported Milap Zaveri. Sharing the tweet of Milap, he wrote, I am with you Milap. People who tell such people their mentor, they have to stay away from such people.

Jennifer Winget returns to Instagram, fans say – we missed you so much