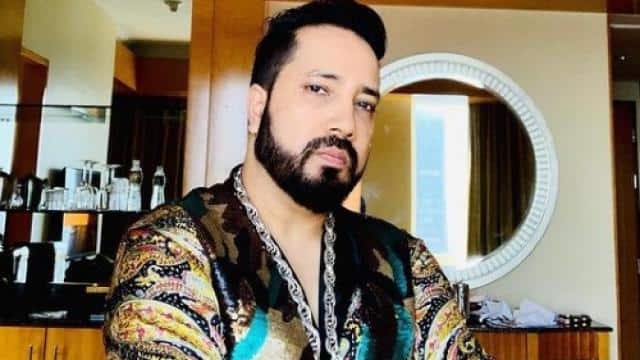 Famous singer of Bollywood, Micah Singh is known for her superhit songs. He has sung the song Ek Pappi for the film Sayoni. In the meantime, Micah Singh has expressed her pain over not getting work for the last few months. He told that he did not get any work for 8 months.

During an interview, Micah Singh said about the film Sayoni, “I am really excited and looking forward to watching the film on December 18. Many people like me have been bored sitting at home during lockdown. I have not got any work for the last 8 months and I am sure there are many more people like me. People have not seen films in theaters for a long time. ”

Talking about Song Ek Pappi, Micah Singh said, “I have sung the song Song Pappi from the film. It has been composed by new composers Ananta and Aman. When the makers approached me to sing this song, initially I did not like it much but when I hummed the song 3 to 4 times, I found it quite fun. It also has some double meaning words. I think overall the picturization of this song has been done very well. ”