Middle East tension will increase inflation in India, petrol will be 100 rupees before Holi 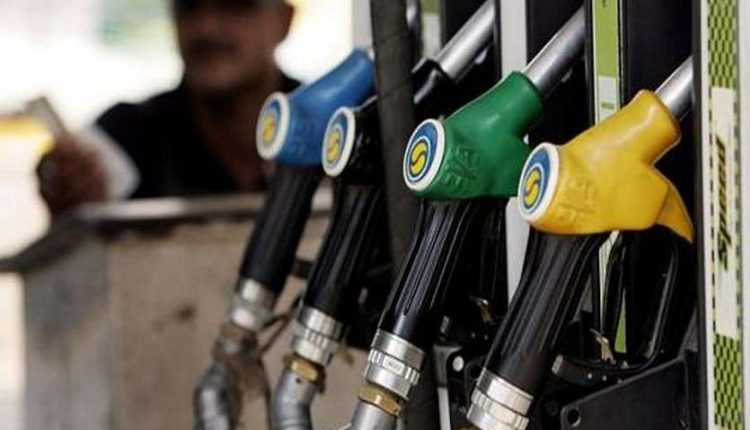 New Delhi. Due to the ongoing tension between Saudi Arabia and Yemen, there may be an increase in inflation in India. In fact, due to tension in the Middle East, the prospects of increasing the price of crude oil has increased further. According to experts, due to this tension, in the international market, the price of crude oil has reached the highest level of more than a year. Brent crude oil has reached close to $ 64 a barrel. While WTI prices have reached close to $ 61 per barrel. Petrol and diesel prices are expected to increase further in the coming days.

Middle East increased tension
The tension between Saudi and Yemen is steadily increasing. There have also been attacks between the two countries. Due to which the price of crude oil has increased. According to Ajay Kedia, director of Kedia Advisory, the economic situation of many Middle East countries has not been good since the lockdown. Apart from this, there is a boom in the world economy. There is an increase in demand for crude oil. The effect of which is also increasing in the price of crude oil.

Crude at the highest level for over a year
Benchmark crude oil Brent crude’s April delivery contract on the international futures market Intercontinental Exchange (ICE) was trading 1.86 per cent higher at $ 63.59 a barrel on Monday. The West Texas Intermediate (WTI) March contract on the New York Mercantile Exchange (Nymax) was trading 2.30 percent higher at $ 60.84 a barrel on Monday. Experts say that the price of crude oil has gone to the highest level in more than a year.

Petrol will cross 100 before Holi
Anuj Gupta, deputy vice-president (commodity and research), Angel Broking, said that the kind of live political tension we are seeing, it is clear that before Holi, petrol prices will go beyond Rs 100. Due to which common people may have to face inflation. At the same time, the price of diesel will also increase. During this time, diesel can cross Rs 90 per liter.

After the farmers, these people increased PM Modi’s trouble, will jam around the country