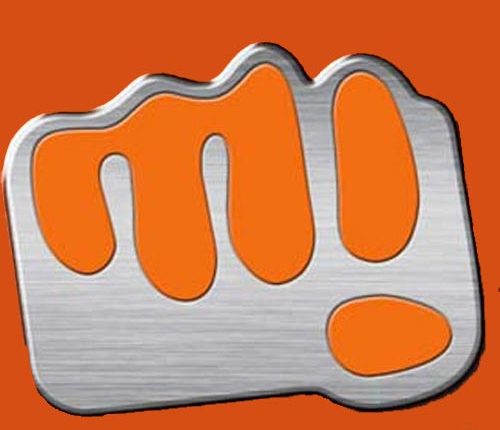 In an effort to stand out in a wildly competitive market, mobile manufacturers are looking at creating their own operating systems across the mobile platforms. The margins of differentiation being incred
ibly low with the sheer volume of options available to the customers, Micromax will soon be joining its competitors in having its own software platform along with other app offerings.

The software will be based out of Google’s android. The developer option available in Android will be used as foundations to churn a new user interface. Micromax has a development team working out of Bangalore designing what Micromax believes will be a game changer for its brand.

Samsung, Xiaomi and Yu Televentures have their own customized OS based on Android. Apart from Android, Samsung has been known to use the Tizen Operating system. Xiaomi has MIUI based on Android platform but highly customised for its phones. Yu in collaborating with Cyanogen OS which is again based on the Android Developer platform. With the competitor products bearing customised offerings to deliver with customers Micromax certainly does not want to lose out in the marketplace.
Micromax’s co-founder Vikas Jain quoted “The first smartphones with the new OS will be available by the end of this financial year and they will be affordably priced.”

Phone makers are finding it tougher in the current time to create a clear distinction from its competition. Most phones are equipped with similar hardware speciation with the customers looking at interface interactivity, responsiveness and functionality to make a purchase decision. Micromax shift towards building a distinct software is a strategic move in light of the competition advances. It will also help Micromax customise their products to suit very local user preferences.