Metro will be networked in Delhi, Metro will run from Japan’s Aerocity to Tughlakabad 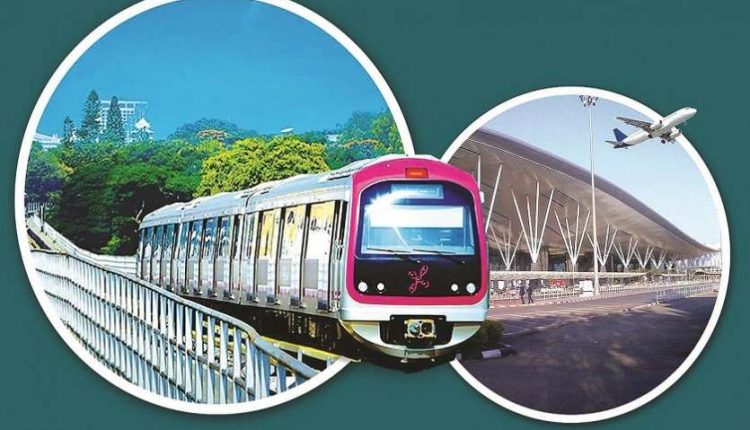 New Delhi. Japan’s partnership with India is in many areas, but in the current phase, Japan’s loan will serve Phase-4 in Metro City Delhi. The work of the Mukundpur-Maujpur metro line of 12.5 km from the loan from Japan and the extension of the 28.9 km long metro line from Janakpuri West to RK Ashram is to be done. Apart from this, about 23.6 km long metro line will also be functional from Aerocity to Tughlakabad. Japan is giving a loan of Rs 79.44 billion for these construction works of Delhi Metro.

Also read: –Rules related to cooking gas, PF and pension will change in 7 days, it is important to know in time

Metro will have access to the airport in Bengaluru

Japan is very keen on relations with India, Japan is giving loan for development of metro in Bangalore besides Delhi Metro, this will make the second phase of metro work in Bengaluru. The loan from Japan will provide metro access to Bengaluru’s Central Business District Area and Kempegowda International Airport. Bengaluru Metro is going to get a loan of about Rs 33.10 billion from Japan for these works. If we look at the Japanese currency, Japan is giving India a loan of 148.94 billion rupees or about 225 billion yen for the development of the metro. For all these development works, Japan’s Ambassador to India, Suzuki Satoshi and CS, Additional Secretary, Economic Affairs, Union Finance Ministry. Mohapatra signed an agreement on Friday. Let me tell you that Japan is not only providing loans for the entire Delhi and Bengaluru Mentro, but also in Rajasthan and Himachal Pradesh, there will be development work with the money of Japan.

Arrangements will be made to provide drinking water through pipelines for hundreds of km in Rajasthan only with the loan from Japan.

A water treatment plant will be set up in Barmer and Jhunjhunu districts of Rajasthan at a cost of Rs 29.79 billion and a pipeline will be laid for water supply. While the second phase of a major farming project in Himachal Pradesh will also be done with a loan from Japan.

Petrol Diesel Price Today: Know how fast the prices of petrol and diesel have become in your city.