Meteorite to have killed a bus driver & left 3 injured 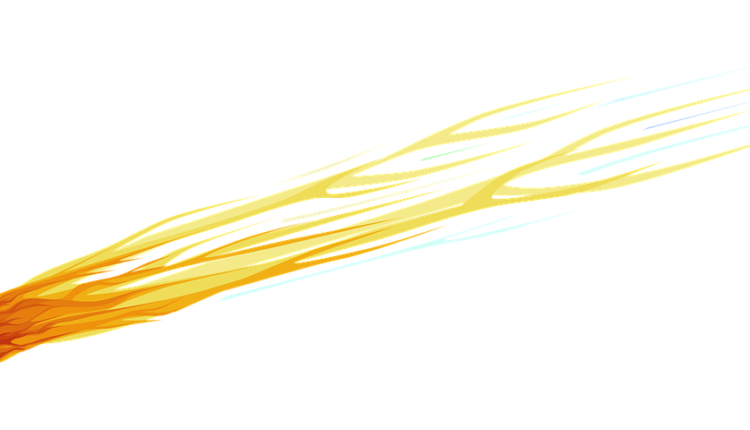 A meteorite which fell from the sky in the southern region of Tamil Nadu on Saturday has created a great deal of chaos as it takes toll of a regional bus driver’s life. The impact of the explosion caused by the same is one death and injuries two 3 people.

Surprisingly, this would be the first ever in history as no other meteorite that has ever struck the earth before, has taken lives away.

The incident occurred as there was a huge explosion in one of the engineering school grounds in Tamil Nadu followed by which windows broke apart. The object also left 2 feet to 1.5 meter deep crater convincing the policemen that it was essentially from the sky. One of the policemen said in this regard, “We can rule out the possibility of any terror angle or sabotage. Not a single ingredient pertaining to any kind of explosive was found at the site. We suspect it to be a meteorite fall,” addressing The Hindu.

Although there have been several meteorite strikes on earth, they have usually occurred in regions where human society did not exist. The fact that it is a meteorite can be confirmed only after thorough investigation and scientific analysis of the remnants.

While it is possible to track down the chances of larger asteroids that could hit the earth and cause a large scale damage, it becomes least possible to predict an incident as that of today’s or of Russia’s that occurred a few years ago.

As per the preliminary investigation, the object weighs about 11 grams and appears like a bluish colored rock.

The shocked chief minister of Tamil Nadu said, “A meteorite fell at a private engineering college … and claimed the life of a college bus driver,”

Assistant professor at Indian institute of Astrophysics, Bangalore, S. P. Raja guru reported that nothing could be concluded unless tests were conducted. But apparently, authorities do agree that it could be a meteorite. He also added that it could as well be the left over parts of a space shuttle or a rocket and said, “Hitting the Earth surface is very rare and there have been no deaths in recorded history.

It’s three and a half Degrees of Separation, claims Facebook

Auto Rickshaws now available on the Ola app in Jaipur