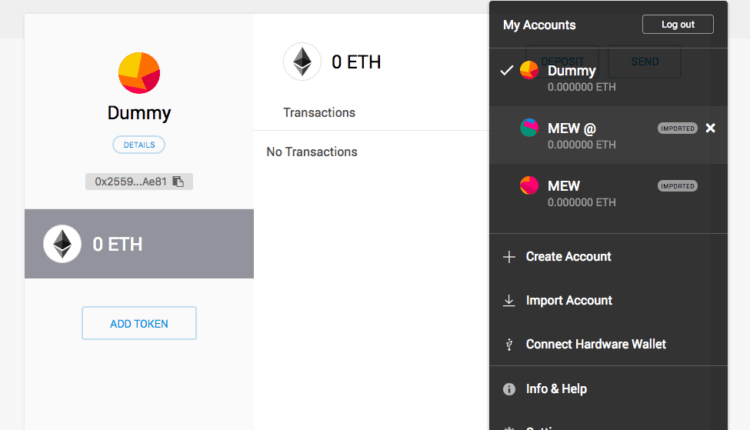 MetaMask has released a new version of their browser extensions, which has an official support for Ledger Wallet decides. Just last month, MetaMask released a version which supports Trezor hardware wallet. This release has been described as a way to ensure that Ethereum users on the network are safe from attacks.

MetaMask Claims the Release is Based on Users Request.

This latest release makes the connection of a hardware wallet to MetaMask quite easy and straightforward, thereby giving the users of MetaMask the added security of cold storage with the convenience of a hot wallet.

MetaMask has also made it known that this feature is one of the most requested one by their users, and this has led to them releasing two version upgrades within a short period of time.

Importance of this Release

The inclusion of ledger support to MetaMask, will allow users to create, send and sign transactions through MetaMask to easily interact with several supporting Decentralized Apps( DApps)  most especially those like Maker’s CDP platform. These type of platform allows its users to create long positions on ETH which is then secured by a smart contract. This adoption by MetaMask is also expected to lead to an increase in trading volume for decentralized exchanges. The reason behind this can be traced to the fact that users will have access to a more secure asset storage. This will, in turn, allow users to trade freely while being virtually immune to exchange hacks and other vulnerabilities.

The main benefits attached to having this feature is that the user’s private keys are being kept secret. As we all know, hardware wallets are a great way to store keys securely offline. However, users with a local account still face the risk of having their coins stolen, if adequate security measures are not out in place.