Meet these women, who are earning 87 lakh rupees every year by selling milk, know how 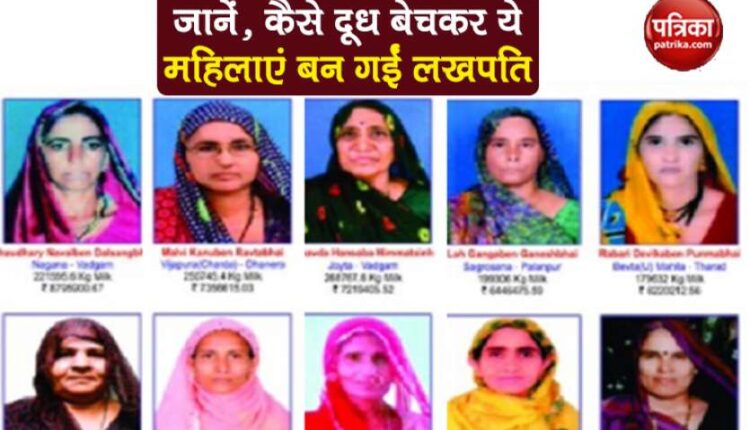 new Delhi.
Self-sufficient women are earning lakhs of rupees by selling milk (milk business) in the Coronavirus due to the employment crisis. Demand for milk is always there, which is why there is no effect of recession in milk business. Recently Amul Dairy has released a list of 10 women from Gujarat (Gujrat) who became Milk Selling millionaires. RS Sodhi, chairman of Amul Dairy, shared information about 10 Lakhpati women entrepreneurs on Twitter. During this, he told that these women earned millions by selling milk to Amul last year.

PM Kisan Yojana: If you have agricultural land, then the government is giving 2-2 thousand rupees, know how

Amazon Pay is offering a chance to buy gold for 5 rupees, know what is the company’s scheme