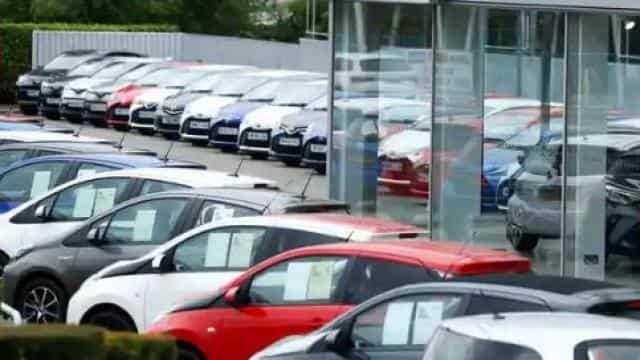 April in India proved to be a bad month for the auto sector. Sales of several companies, including Maruti, were zero due to the lockdown. Because factories were closed due to lockdown and showrooms were also closed. In May, the situation improved slightly as auto companies such as Maruti Suzuki, Hyundai and even luxury brands like Mercedes-Benz have introduced attractive schemes to woo customers.

Buy a car now and start EMI after two months

Last week, Maruti Suzuki announced tie-ups with three financial institutions – Cholamandalam Finance, ICICI and HDFC. Maruti Suzuki has introduced several schemes for customers in partnership. Among these, buy a car now and start EMI after two months, low EMI, long-term loan, and many types of financing options have been given. Hyundai has also offered the First EMI Assurance Program in case of job uncertainty. Mercedes has launched the ‘Wishbox 2.0’ campaign and claims that it will empower customers financially. Many other car manufacturers have also announced such plans or are set to do so. 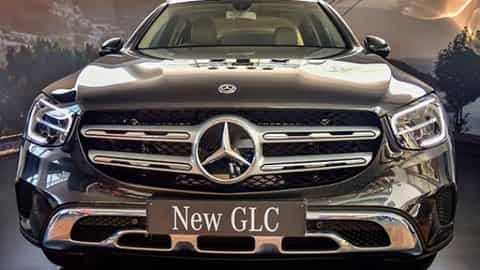 Lose your job within 12 months

Fiat and Alfa Romeo in the UK recently announced that if the customer loses their job within the first 12 months of the financial agreement, they will get a seven-month payment waiver. At the same time, there was a plan to eliminate subsidies on electric cars in China, the world’s largest car market this year. That plan has also been abolished. Auto sales in the US have started recovering. Reuters recently reported that there will be sales of about 13.8 million vehicles this year, much lower than the figure previously estimated at 17 million.