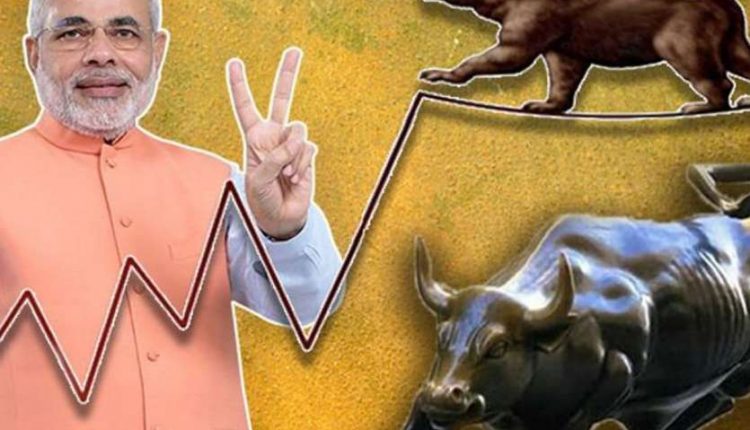 15 lakh crores in bag in 5 days
On the other hand, Budget 2021 has been the best for the stock market in the last 24 years. The Sensex had a 5 per cent jump that day. Since then, the Sensex has risen 10 per cent. The special thing is that the market has benefited the investors by 15 lakh crores. According to the figures, the market cap of BSE was Rs 1,86,12,644.03 crore on 29 January 2021 before the budget. Which has increased to 20110439.51 crores today. Now you can understand that in five days, the market investors are constantly batting.

Also read: RBI gives big relief to home and auto loan borrowers, know how much interest will have to be paid

RD: This scheme of Post Office is beneficial for small savings, you can get millions of rupees in returns.