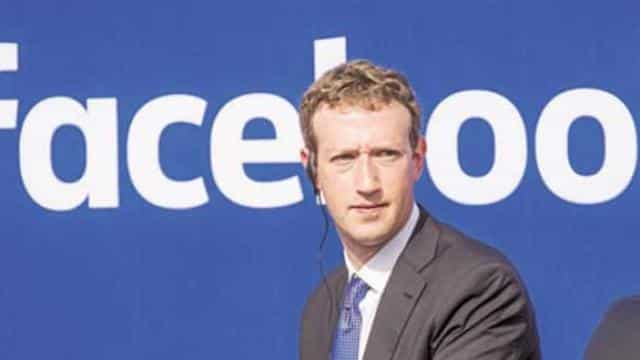 Facebook founder Mark Zuckerberg recently signed a Rs 43,000-crore deal with Reliance Jio and forayed into India’s fast-growing digital space. Mark Zuckerberg may have signed the deal in March 2020, but he had been trying to enter India’s digital market since 2014.

In 2014 Mark Zuckerberg tried to introduce free internet service in a village in Rajasthan. The service was supposed to be completely free but it would be Facebook in the center. This debate on Facebook, called Free Basics, intensified the debate on net neutrality. It was strongly opposed. Net neutrality means there is no discrimination in internet service. Regulators and the government also flagged it off.

India is a big market in the Internet world and hence Mark Zuckerberg has a special focus on India. Recently he pursued his ambition by buying a stake in Reliance Jio. Now there is no barrier of regulators in front of them and they will get the benefit of the huge userbase on Mukesh Ambani’s Reliance Jio platform.

Facebook has announced an investment of $ 5.7 billion (Rs 43,574 crore) in Jio. Facebook will connect Reliance Jio’s 9.99 per cent stake to 3 crore small grocery shoppers on the Geomart platform and it will become WhatsApp. This will rapidly boost Reliance Retail’s new commerce business.

There will be a deal to increase retail business on JioMart platform. This will support small businesses on WhatsApp. Jio Platforms is a wholly owned subsidiary of Reliance Industries Limited (RIL), which provides a wide range of digital services. Its number of customers is more than 38.8 crore. Through JioMart, Reliance Retail is preparing a collision product between Amazon and Flipkart.

Share Market: Good growth in the stock market, Nifty above 15,000, boom in metal and…