Manyata is away from husband Sanjay Dutt in lockdown, said – wish I were together this time 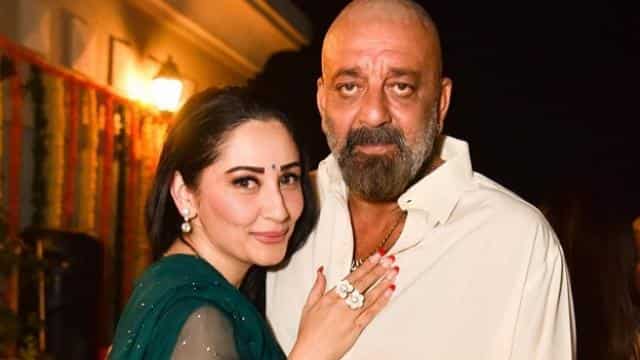 Sanjay Dutt is away from his family because of the lockdown. Sanjay’s wife Manyata Dutt is trapped in Dubai with both his children and Sanjay is living alone in Mumbai. On getting away from Sanjay, Manyata said, if we were together in lockdown, things would have been easier.

On getting away from Sanjay, Manyata said, ‘I wish that my whole family would be together in lockdown. If we had not been in 2 different countries, things would have been easier for us. Sanju would have had a wonderful time with his children.

Manyata further said, ‘I am sad that I am not home. This happened very suddenly. I feel a little bad, but what to do, we can’t do anything. ‘

Sanjay spoke with spiritual guru Sri Sri Ravi Shankar a few days ago. While talking to him, Sanjay told that he used to worship Lord Shiva while he was in jail. Sanjay had said, ‘I thought maybe a miracle will happen, but it never happened. I came out of jail only when I was supposed to come. ‘

After this Sanjay asked Ravi Shankar that what is the importance of prayer in such a situation?