Manoj Bajpayee can never forget the year 1998, know the reason? 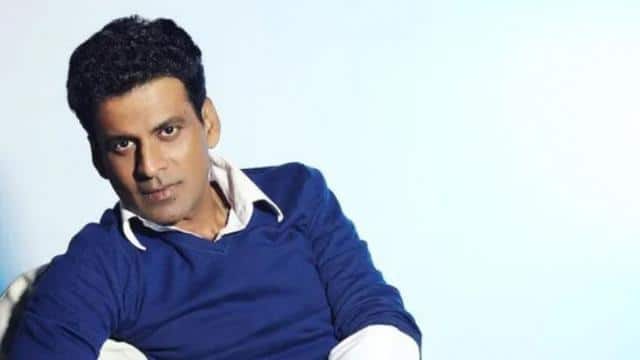 Remembering the film, Manoj Bajpayee gave the caption to the share photo, ‘And my life changed … Can never forget July 3, 1998. Monsoon .. The film was declared a flop and became the biggest hit of the time. The film ran in theaters for 25 weeks. ‘Satya’ was edited by Apoorva Asrani (then 19 years old), written by Anurag Kashyap (at the time he was 23 years old) and Saurabh Shukla, directed by Ram Gopal Varma. ”

Let me tell you, Manoj Bajpayee has settled not only in Bollywood on the strength of his acting but also in the depths of the hearts of the people, but once upon a time there was such a time when he was going to commit suicide due to his failures. Even before venturing into the acting world, he got so many failures that he felt that his dreams would never be able to come true. Manoj Bajpayee recently told in an interview that he was so sad that he was about to commit suicide, but he fought the circumstances and made his mark.

With just daily investment of 74 rupees in LIC policy, lakhpati will become so many years

PNB launches special facility for Senior Citizen, will get many more benefits