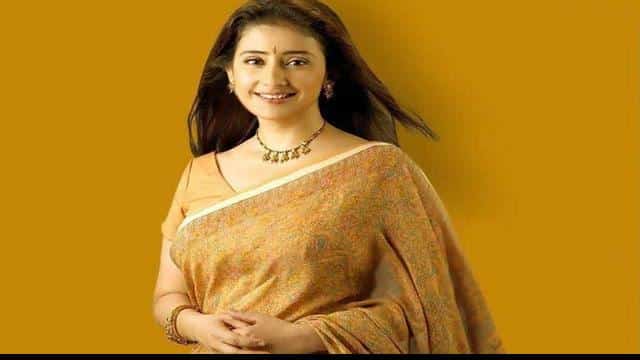 Reacting to the Manisha Koirala post, some people even gave her suggestions. His post is becoming very viral on social media. A user requests him to explain this to his mother, as she scolds him for getting up late every day.

This pandemic has chenged my sleep pattern..even after midnight I’m wide awake..almost like a child who is unwilling to go to sleep😂🤪🧐🤣

To this Manisha replies that she too scolds her mother for waking up late! At the same time, a user asked him if he was not on the Keto diet, perhaps due to this he was complaining of insomnia, to which he said, ‘Absolutely not. Many users also agreed with the actress that her sleep also flew amid lockdown.

Salman angry over the news of casting for films, said – action will be taken

Border dispute with Nepal for the second time in five months, now the neighboring country raised objections to the script, summons the ambassador