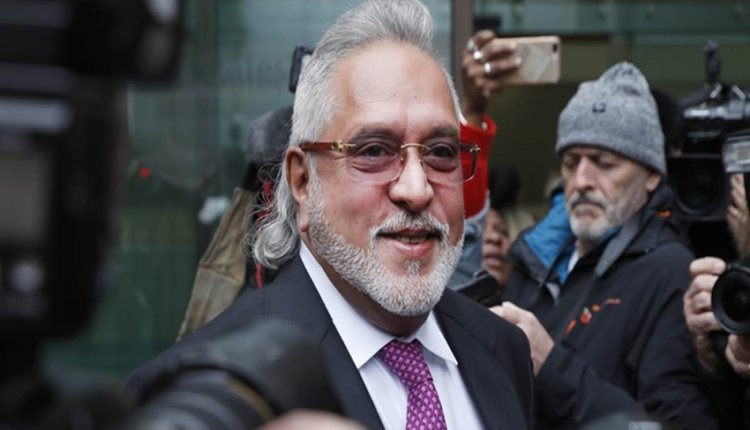 The British Supreme Court on Wednesday turned down an appeal against the extradition of India’s fugitive liquor businessman Vijay Mallya. It is considered to be a big victory for India. According to the current treaty between India and the UK, the way for Mallya to be repatriated from the UK soon could be cleared.

Significantly, Mallya’s appeal for extradition to India was also rejected by the UK High Court last month. Mallya has been charged with taking loans for Kingfisher Airlines from SBI and other banks for non-payment, fraud and money laundering.

First, on the appeal of India, the Westminster Magistrate Court of London approved the extradition of Mallya. Mallya filed a petition in the High Court against this and demanded the cancellation of extradition. Her petition was dismissed in the High Court on 20 April, after which she had 14 days to file a petition in the Supreme Court. The court has set a 28-day period under Section 36 and Section 118 of the UK Extradition Act 2003 within which the extradition process should take place.

Theoretically, as a next step, Mallya may apply to the European Court of Human Rights (ECHR) to stop his extradition. He can refer to not having a fair hearing in India. Britain is also a party to this agreement. If such an application is made in the ECHR, then the extradition process will be stopped until its decision. However, even after an appeal in the ECHR, there will be little scope for success for Mallya as he has to prove that his arguments have already been rejected in UK courts on these grounds.

Mallya has been declared a fugitive by the Indian government. He has been in the UK since March 2016. Mallya was arrested here in April 2017 on an extradition warrant. He has been out on bail since then.