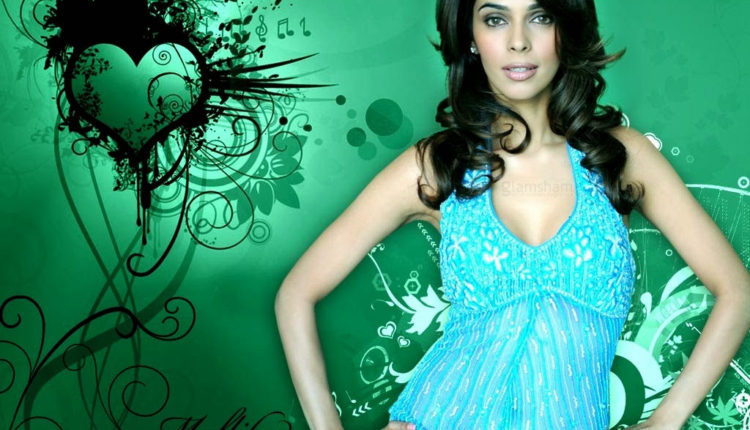 Bollywood actress Mallika Sherawat in Paris was tear-gassed and assaulted by three masked stranger in her apartment. Mallika was with her friend at that time. Police have confirmed the incident. significantly a month ago famous TV star Kim Kardashian was also detained at gunpoint in her flat.

According to the information around half past nine, last Friday night Mallika and her French business friends were there in her flat in Paris. The incident took place at that time.

A French newspaper today published a detailed account of incident how the masked strangers entered the apartment of Mallika and attacked them without saying anything. The attackers then fled. After the assault, Mallika and her friend called the Emergency Service and reported the incident. Police are investigating the case. Both suffered minor injuries, officials said. Investigators are finding the motive behind the attack because there was nothing stolen from the scene.

One and half months ago, the Hollywood actress Kim Kardashian held at gunpoint in the hotel room; Kim had arrived to take part in Paris Fashion Week. Two people wearing face masks in police uniform walked into the room and held Kim. Kim has been ill-treated in some way but not harmed. Although the purpose of the attack by these face masked stranger was not found as per the information is received.