MAKING OF A STAR: JUSTIN WHEELON 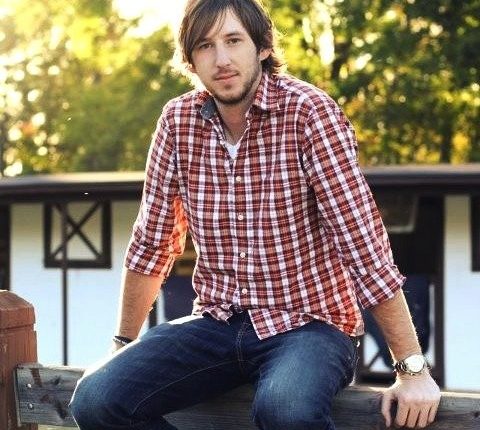 Justin Wheelon is indeed an upcoming superstar with him delivering commendable performances (Some of which were underrated) across 40 movies and serials compiled. He is also a lucky mascot for advertising campaigns as his endorsements and commercials have achieved over 150 million views. The multi-talented personality undertakes assignments for acting, writing, direction and production. A person with such versatile talents is sure to make it count big in the coming days. Justin was listed among the most impressive upcoming actors in the South East on an article at IMDb.

The actor was born on 2nd February, 1987 in Augusta, Georgia, United States of America. He recently won 2 Emmy Awards for his performances with TranterGrey Media Productions “Text & Drive PSA” and “Teen Driving PSAs”. 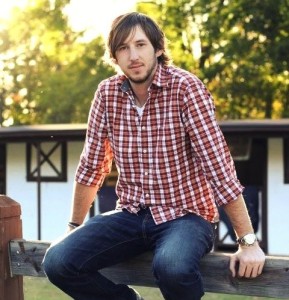 in has been a part of over 40 completed acting assignments in his 7 year long career. He is mostly seen playing the support cast and his performances are well recognized too. With his first ever performance on the grand stage with the Character Eli in the movie, ‘Spitfire Grill’ earned him the award for, ‘Outstanding Supporting Actor.’

Justin has also worked in many popular daily soaps and featured in prestigious Super Bowl commercials. The commercials featuring Justin have crossed over 150 million hits over the internet.

Wheelon has impressed many production houses with his exemplary writing skills. His works for popular features like ‘Days on a Wire,’ ‘The Distance Between’ and ‘The Untouched Hope’ have earned him many notable works which are currently under progress and shall be completed soon. 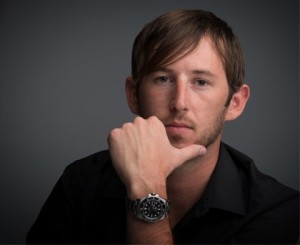 nd direction assignments too and with is understanding of the industry and demands of the viewers, is expected to make it big in the respective avenues.

Indeed an artist with such inspiring qualities and notable success in the short span of time is expected to blossom in to a wonderful charisma in the time to come and is expected to make it big with his upcoming assignments in the year 2015 and 2016. Movie buffs and critics should brace themselves for this sure to be sensation in the coming times.