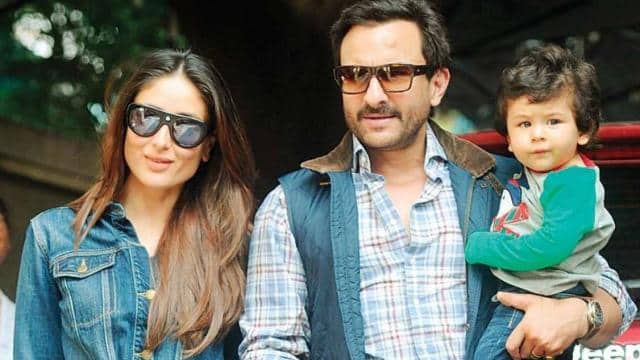 Bollywood actress Kareena Kapoor is in the news about becoming a mother for the second time. Kapoor and Pataudi Khandar are happy about Kareena’s pregnancy. He is constantly receiving congratulations from family and fans. News of Kareena’s pregnancy was confirmed by Saif Ali Khan himself. He had said that one member is going to join the family, we are expecting another baby. Now about Kareena’s pregnancy, her makeup artist Pompey Hans has told that she has been wanting a second child for a long time.

During a conversation with Bollywood Life, the makeup artist said, “I am very happy for her. She always wanted a second child. This is also the right time for this because she is not doing much work these days. At this time, Taimur is also of good age, so I am very happy for him. ”

Earlier, father Randhir Kapoor expressed his happiness about daughter Kareena’s pregnancy. According to Pinkvilla’s report, when Randhir Kapoor was asked about it, he said, “Bebo and Saif told us about it a few days ago.” I am very happy Kareena’s delivery is due in March next year.

Talk about Work Front Kareena’s next film is Lal Singh Chadha. In this, she will be seen opposite Aamir Khan. The film was scheduled to be released on Christmas in December this year, but due to the corona epidemic, it has now been postponed for a year. Now ‘Lal Singh Chadha’ will be released on Christmas next year. On the other hand, Saif Ali Khan will be seen in films like Amazon Show Delhi and Bhoot Police and Bunty and Babli.