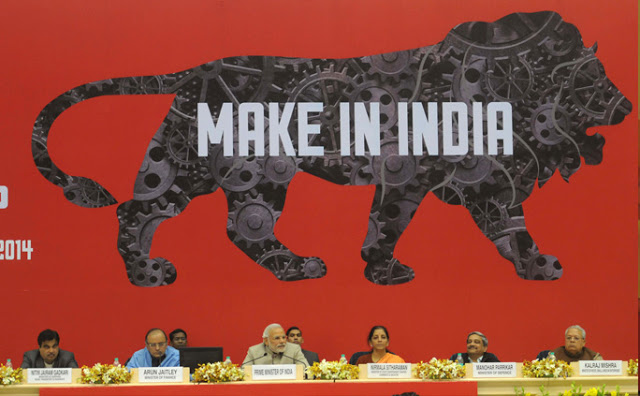 Prime Minister Narendra Modi’s grand vision of making India a manufacturing hub with the “Make in India” program has taken a grand step in the defence sector. Anil Ambani’s Pipavav defence will be collaborating with Russia to manufacture Grigorivich frigates for the Indian Navy. The Gigorivich frigates will be an upgrade to current Talwar class ships. The Pre-conditioned deal is estimated to be valued around $3 to $3.5 million dollars.

Vice Admiral P.Murugesan told reporters “As per our maritime perspective plan, we have to build a certain number of ships in a certain time. We are exploring the possibility to expedite the acquisition of certain number of ships. But this will not be an import. It has to be made in India.” Indian Navy aims at possessing a naval fleet of 198 ships by 2027, a current upgrade from 137 vessels.Construction is already underway for 48 warships, frigates, aircraft carriers, destroyers, submarines,corvettes and fast-attack craft.

Reliance Group bought 18% stake in Pipavav Defence in March. Pipavav Defence based in Gujarat boasts has sophisticated engineering and ship manufacturing capabilities that are the right fit for the production of Grigorivich frigates. Pipavav Defence along with five other companies such as L&T are expected to be strong favourites to win the tender estimated to be worth 60,000 crores.

India accounts for 15% of the world wide arms import and is one of the world’s largest buyers of global arms. India spends almost spends three times more than China in arms import. A push from being a importer to a manufacturer is important to safe guard India’s national security and in the long term become one of the key exporters of defence equipments. Make in India program will be an incentive for domestic and international firms to set up defence manufacturing in India.