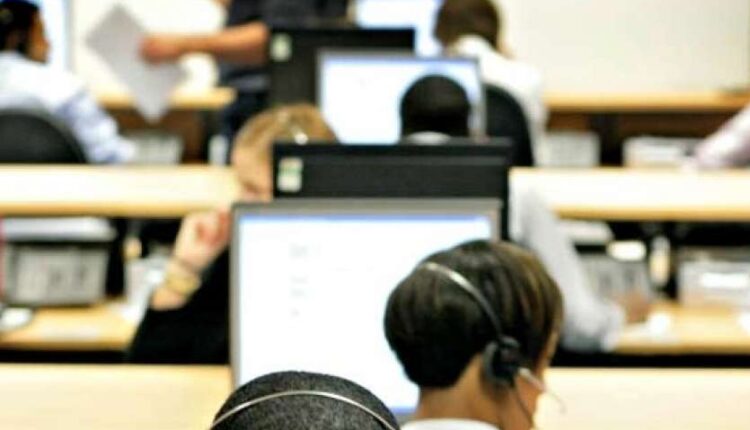 Also read: No increase in US crude oil due to US Presidential Election

Suhana Khan shares family photo against Bhai Aryan’s wish, quote- He was not letting me post

Arundhati Gold Scheme: Government will give 10 grams of gold in gifts on daughter’s wedding, know how to take benefits