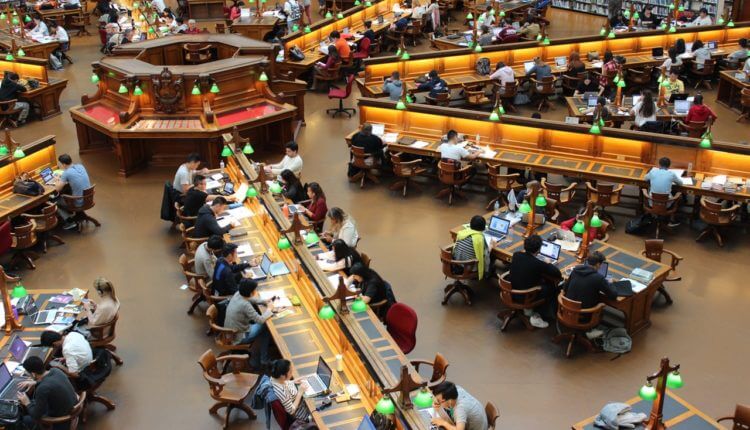 College campuses are now not only making graduates but now are the second largest in the cryptocurrency mining across the industry according to the research by the Cisco.

According to the researches carried out by Cisco across different industries, it is observed that college campuses carry out the largest crypto minings, I.e., about 22 percent followed by the energy and utility sector about 34 percent. After the utilities and college campuses, media and healthcare come in line with 6 and 7 percent respectively. And mining in the local government, manufacturing, and financial services occupy 4, 3 and 2 percent respectively.

Cisco researcher, Austin McBride says “You leave [the mining rig] running in your dorm room for four years, you walk out of college with a big chunk of change,”

The students carry out the mining activities by using free electricity in their dorms by the free electricity provided in the university. He tells, “Mining difficulty for a lot of coins is very high right now — which means it costs more for electricity and internet than the profit you can produce from mining those coins. If you don’t have to pay for those costs, then you are in a really good spot for making money on the university’s dime.”

Similar things were observed in last year April, by cyber attack monitoring firm, Vectra. The cryptocurrency mining and cryptojacking was seen more in college campuses than in any other markets. Also in Stanford, there were strict rules, and warning notices were posted against the mining of cryptocurrency for personal financial gains. The chief information security officer said,

Wallets of Quadriga Cryptocurrency Exchange Unlocked After the Death of CEO