Mahindra increased the price, earned more than 3125 crores before selling the vehicles 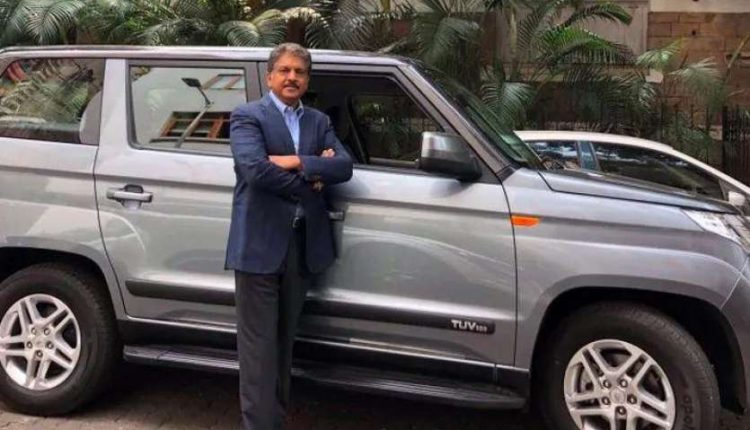 new Delhi. Automobile major Mahindra & Mahindra has decided to increase the prices of its personal and commercial vehicles by around 1.9 per cent from Friday. After which the company’s vehicles have increased to 40 thousand rupees. Since this decision, the company’s shares have been increasing by 3%.

So had to increase the price
In the case of ‘All New Thar’, the company said, the price increase will also apply to all bookings made between 1 December 2020 and 7 January 2021. According to VJ Nakra, CEO of M&M, the automotive division, there has been an unprecedented rise in commodity prices over the last several months, which necessitated a price increase of vehicles. We have made all efforts to reduce our costs for a period, but we are implementing this price increase from 8 January 2021 due to increase in input costs.

Gold and silver became cheaper, know how much decline

SBI discounts home loan interest rates by 0.30%, CIBIL score will tell how much will be the rate