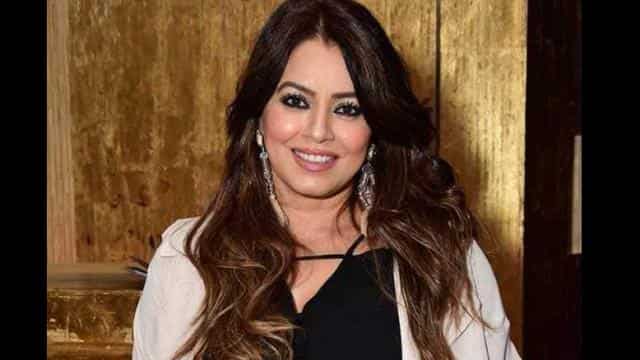 Mahima Chaudhary started her career in Bollywood with the film ‘Pardes’ in the year 1997. From the very first film, Mahima got a lot of popularity. But after a few years, Suddenly Mahima was swept away by the limelight. Now in a recent interview to Pinkvilla, he has talked about this. Mahima told that this thing happened around the year 1999 when she was shooting for the film ‘Dil Kya Kare’ with Ajay Devgan and Kajol.

Mahima said that his car was hit by a truck in Bengaluru. The collision was so fierce that pieces of glass of the vehicle started appearing on Mahima’s face.

Mahima said, ‘I thought I was dying and no one helped me there. After reaching the hospital, both my mother and Ajay came to talk. I woke up again and saw my face. At that time I was scared. After this I had facial surgery and the doctors removed 67 pieces of glass from my face ‘.

Mahima said that it took him a very long time to recover after the surgery. She would always stay indoors as she could not go outside in the sun. During this time she did not like to see her face on the mirror. He felt that now no one knows whether he will work in films or not.

Mahima told that I did not tell anyone about it at that time because then people did not support so much. If I had told, he would have said that oh … his face has gone bad. Let’s sign someone else to the film. So that’s why I stayed away from films and kept hiding from people. But then my family took over and gave me strength.

Let me tell you that Mahima married Bobby Mukherjee in 2006, but then both of them got divorced in 2013. The two have a daughter, Arianna, who lives with Mahima. Mahima alone cares for Ariana.