Maharashtra becomes another Indian State to use Blockchain Technology 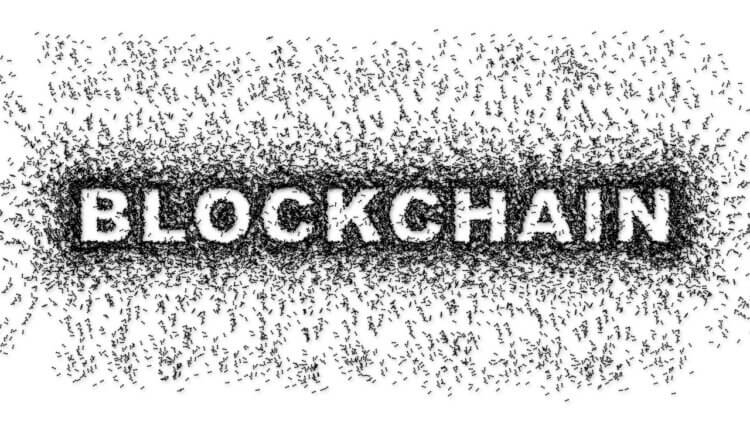 As per the report by the daily new DNA, Maharashtra to be one of the largest Indian states to use the Blockchain technology in other spheres.

Maharashtra government is preparing itself a regulatory sandbox for testing blockchain solutions across various applications. The government has taken these measures to improve service delivery. The government aims to use the blockchain technology in agriculture marketing, supply chain, registration of vehicles and document management system. Maharashtra Information Technology Directorate will lead to the development of this project. The government has funded with Rs.10 crore for the year 2019-2020 of which the implementation committee has already approved Rs. 4 crores for the adoption the technology.

“The state government is adopting a cutting edge technology to help enhance efficiency in governance. Already the government has completed its first blockchain pilot in the fields of health, supply chain, documents and SSC certificates. A detailed report has been prepared to go in for extensive use of blockchain technology in various government departments. A regulatory sandbox, which will be a common framework for adopting blockchain technology, will be prepared in the next five to six months.”