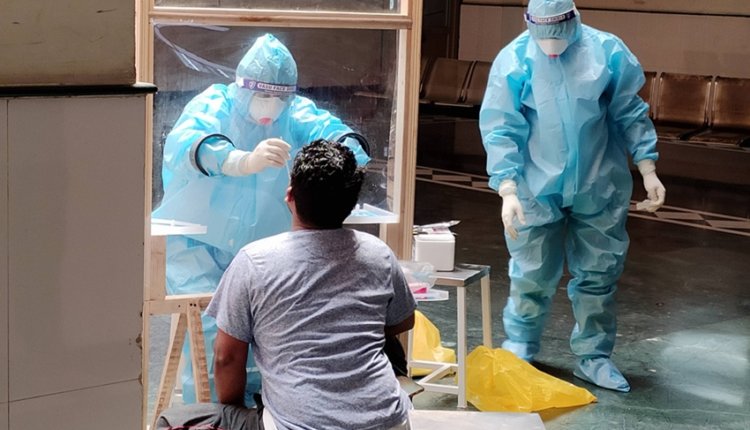 Coronavirus India LIVE News Updates, COVID-19 Tracker India Latest Update: Coronavirus cases are continuously increasing in India. There have been 3722 new cases of infection in the last 24 hours. With this, the total number of people found so far in the country has reached 78,003. There are 49 thousand 219 active cases, while 26,235 have returned home after treatment. There have been 134 new deaths from Corona in the last 24 hours in the country, taking the total death toll to 2549. These figures have been released by the Ministry of Health.

Talking about the states, the situation in Maharashtra is constantly changing. In the last 24 hours, 1495 new cases have been reported in the state. This is a record of one day of new cases in the state. With this, the number of infected in Maharashtra has now reached 25 thousand 922. Here 422 people recovered and returned home in a day, taking the total number of discharged patients to 5547. So far 975 people have died in the state from Corona. Of the total cases of Maharashtra, Mumbai alone has 15,747 cases. 596 people have lost their lives here so far.

Gujarat ranks second after Maharashtra, where the number of infected people has now crossed 9,000. Tamil Nadu is also at number three with more than 9 thousand cases. However, in terms of deaths, the record of deaths in Gujarat (566 deaths) is almost 10 times higher than Tamil Nadu (64 deaths). At number four is Delhi, the capital of the country, where there are now 7998 positive cases and 104 people have died due to infection.

Sonam Kapoor asked on social media – what should God do, the user said – stop acting