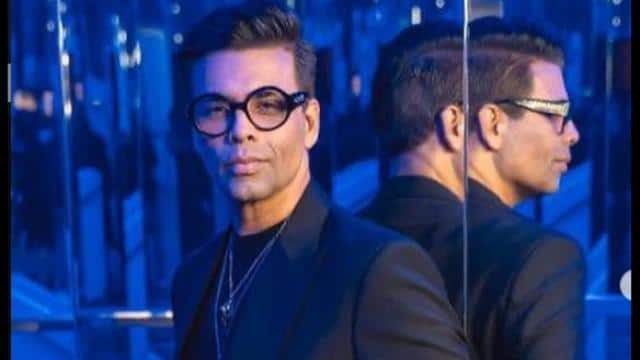 Filmmaker Madhur Bhandarkar has sent four notices to Karan Johar’s Dharma Productions. All these notices have been shared by Madhur Bhandarkar on his official Twitter handle. In which Karan has mentioned the upcoming Netflix series ‘The Fabulous Lives of Bollywood Wives’. However, no response has been received by Karan Johar to these notices so far.

Notices send to @DharmaMovies Since 19th Nov, 2 from (IMPPA), 1 (IFTDA) & 2 Notices of (FWICE) all r Official Bodies of the Film Industry, on misusing & tweaking of my Film Title #BollywoodWives… there is NO official response yet to any of the above Associations from Dharma. https://t.co/QBZyMWxXDG pic.twitter.com/zEfndEoATZ

Earlier, Madhur had claimed that Karan and Apurva Mehta along with him had requested him for the title of their show Bollywood Wives. Madhur refused, as his project was underway. Madhur wrote in a tweet- ‘Dear Karan Johar, you and Apoorva Mehta had demanded the title of’ Bollywood Wives’, for which I refused. My project is in progress. It is morally wrong that you have used it under the name ‘The Fabulous Lives of Bollywood Wives’. Please do not waste my project. You have requested me to change the title.

Dear @karanjohar U & @ apoorvamehta18 had asked me 4 the title #BollywoodWives for web, which I refused, as my project is underway. It is Morally & ethically wrong u to tweak it to #TheFabulousLivesofBollywoodWives. Pls do not dent my project. I humbly request u to change the title.

However, there has been no reaction from Karan Johar or Apoorva Mehta on this matter. Talking about this show, it will tell about the lifestyle of Bollywood’s famous wives.

New labor code: Women will benefit from changes in labor law, freedom of work in these areas