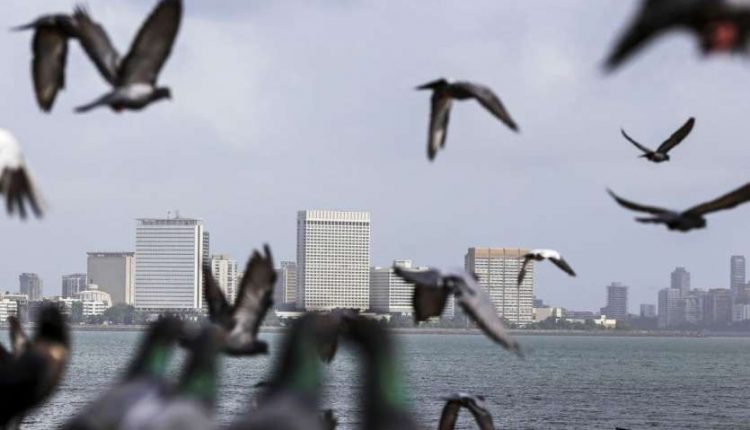 new Delhi. Macrotech Developers Ltd, one of the leading real estate companies in the country and the world, is preparing to launch its IPO next week. It will be the second largest real estate IPO in the country. With which the company is preparing to raise Rs 2500 crore. According to media reports, the company may bring its IPO on April 7. Let us tell you that Macrotech developers are also known as Lodha Developers.

Also read: IFSC Code changed from these state-run banks from today, if not done, the transaction will fail

Also read: Domestic gas cylinder becomes cheaper after 11 months, now the price has become so much