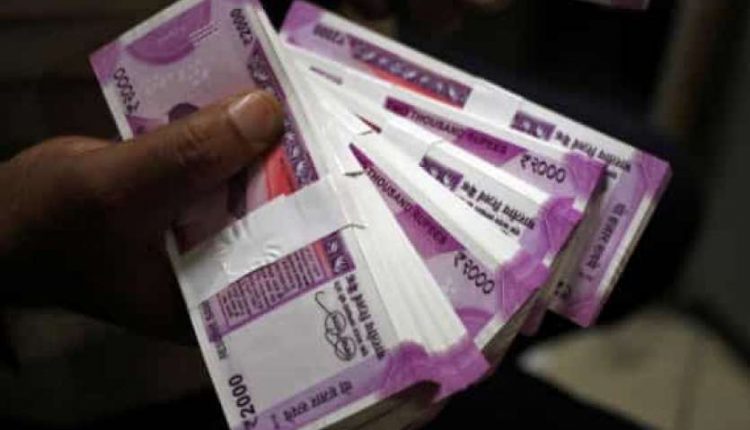 Macrotech Developers Listing. Macrotech Developers listing has got the coldest response among all the companies listed in the stock market in the last one year. Although the company’s stock was listed in the market today, but the company had to give a discount of 10 percent on it. On the National Stock Exchange, shares of macrotech developers are listed at a price of 436 with a discount of 10 per cent. While its listing on the Bombay Stock Exchange is at 439 rupees. The special thing is that the company had fixed the issue price band for this IPO at Rs 486.

Lowest Subscribed IPO
The IPO of macrotech developers has received the coldest response from investors. Although the IPO of the company was fully subscribed, but only 136 per cent could be subscribed on the last day of bidding. The special thing is that not only in the current year but in the last one year, all the IPOs have got good response from the investors. The IPO of Macrotech Developers was the lowest subscribed public issue till date in 2021.

Also read: Andhra Pradesh government will give e-bike to government employees on EMI, scheme may apply everywhere in the country

Also read: Tata, Mittal and Jindal also came up after Mukesh Ambani in the battle against Kovid-19