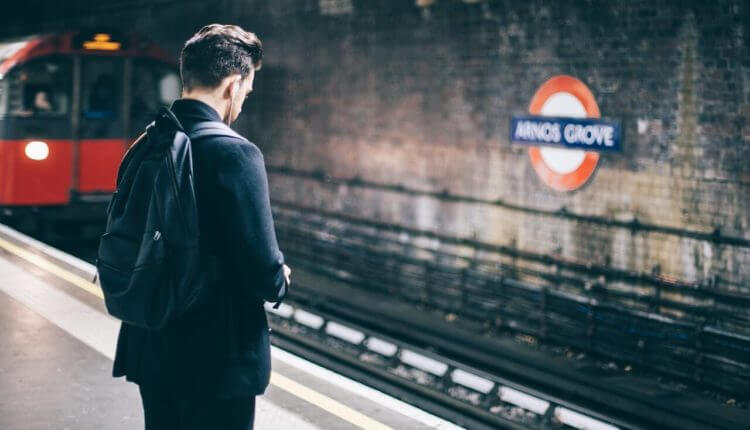 There are some serious investment interests behind this functional relationship. DOVU was launched two years ago and is backed by seed funding from InMotion Ventures, Jaguar Land Rover’s investment arm, and Creative England, a fund supported by the UK government. Go-Ahead credits itself for more than one billion (i.e., one hundred crores) passenger journeys per year.

DOVU’s project on Blockchain powered reward platform will first be rolled out on Go-Ahead’s Thameslink and Southern Rail services “to learn more about its customers and to incentivize changes in passenger behaviour.” Users will be able to “earn” cryptocurrency i.e., loyalty points when they share their travel data which will help Go-Ahead for a better understanding of the travel habits and to communicate better with customers according to the report by TechCrunch.

It Sounds, DOVU and Go-Ahead’s scheme sound like the major illustration of a ‘Blockchain’ project which is aiming to centralized an already centralized industry. It seems that ‘Blockchain Technology’ is used more than a buzzword tacked on traditional reward points for completing post ride surveys.