‘Lockdown-Restrictions Decisions Can Overcome the Economy’ 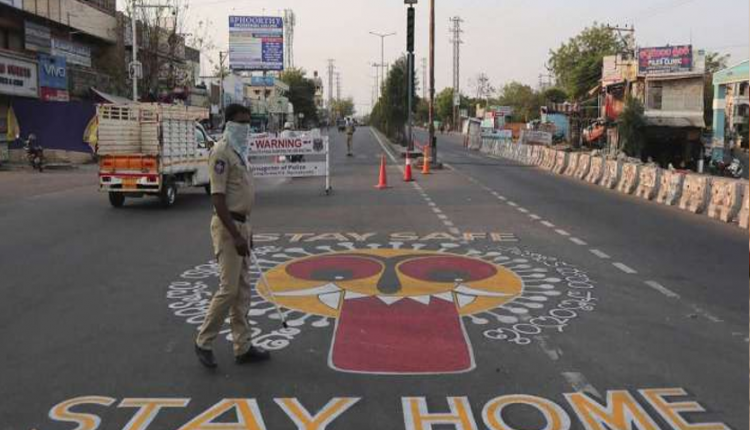 New Delhi. Amid the second wave of Kovid transition in India, Wall Street brokerage company Goldman Sash has slashed India’s growth rate estimates for the current fiscal 2021-22 from 10.9 per cent to 10.5 per cent. In addition, the brokerage has also reduced its estimates of the stock markets and earnings. Economists at Goldman Sachs, led by Sunil Kaul, said in a detailed note that the rise in concerns about epidemic cases and the strict lockdown imposed by several major states has raised concerns about the increase. Due to this, investors are apprehensive about the macro economy and the improvement in income. It is expected in the note that the total impact of all these things will be minor, as the curbs have been planted in some areas. Moody’s has also reduced estimates.

Speed ​​will pick up again from July
With this, Goldman Sachs has reduced earnings estimates for 2021 to 24 per cent from 27 per cent. The brokerage forecasts that revival will resume from July after easing the restrictions and increasing the pace of vaccination. Covid cases in India are reaching new records daily. At the same time, lockdown is also increasing in various states.

Crisis of trust in the stock market too –
The note states that the crisis of confidence is also visible in the stock market. The Nifty lost 3.5 percent on Monday alone. Goldman Sachs lowered its second-quarter growth forecast. However, he has not given any data for this.

Moody’s estimate-
Weak economic reform can-
Moody’s Investors Services said on Tuesday that the second wave of Corona virus infection in India poses a risk to growth forecast of 13.7 per cent for FY22, as economic activity from re-implementing measures to prevent virus infection But the market and consumer sentiments may get hit. The measures taken by the government till the end of April to stop the second wave may weaken the economic recovery. However, the progress in prevention measures and vaccination will reduce the credit-negative effect.

Unemployment rate increases, but freshers-experienced will get opportunities

Share market: Sensex-Nifty trading with negative trend, declining in many sectors including IT, Auto