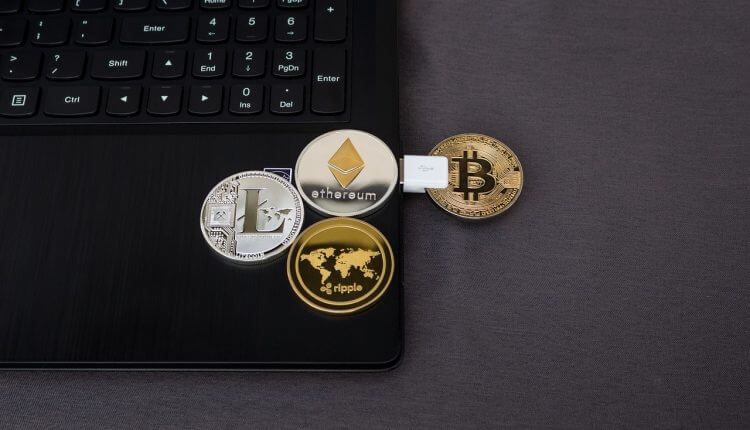 The cryptocurrency markets have seen a dramatic turnaround in fortunes. Cryptocurrency investors have some positive news to cheer on, the markets have responded with great response. As the prices of Bitcoin, Litecoin(LTC) and Ethereum have increased suddenly.

Litecoin headed its way taking a flying leap of thirty percent within a few hours on the day, taking LTC price to over Rs.3544. LTC is often described as the “Silver” to Bitcoin’s gold. The LTC price rise has been the most significant price rise in the year 2019 followed by months of market stagnation.

This positive news has brought some relief to cryptocurrency investors. During 2018, the cryptocurrency market was hit with the most significant fall, LTC price was high at over Rs. 24500 per LTC coin in 2017. In the sell-off that followed, LTC had its worst price declines of any cryptocurrency, with most investors now looking to the coin as undervalued.

After the partnership of Litecoin Foundation and development firm Beam, LTC’s price has received a boost in valuation. The partnership aims to integrate a protocol that would improve privacy and scalability.

“We have started exploration towards adding privacy and fungibility to Litecoin by allowing on-chain conversion of regular LTC into a Mimblewimble variant of LTC and vice versa. Upon such conversion, it will be possible to transact with Mimblewimble LTC in complete confidentiality.”

The Ethereum’s price has also seen a significant increase in its price, which has surpassed that relative to the market and other top ten currencies. Within twenty-four hours it has observed that the Ethereum’s price has increased to thirteen percent, getting the price to $118 by making to cross the critical line of Rs.7000.

XRP and TRON have also increased by six percent and five percent in price.