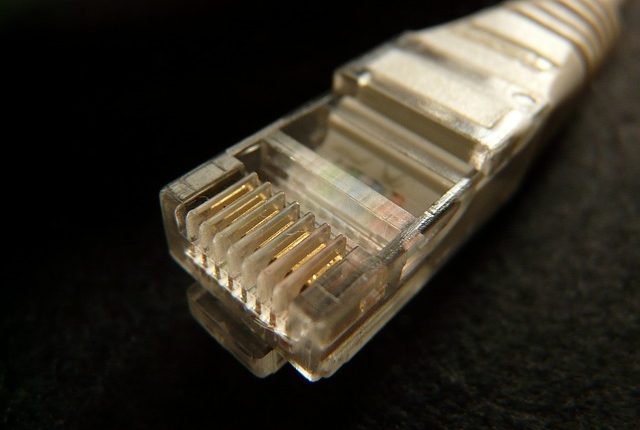 NEW YORK: LiFi, the latest technology that offers 100 times faster the current WiFi internet speed is to arrive soon. Up to 224 GB per second rate has been established and achieved by scientists in labs in this regard.

224 GB per second is equivalent to downloading almost 18 movies within a tick of the clock. Light Fidelity, LiFi, is now being introduced into the real world. Tests are being conducted in the offices of Tallinn, Estonia, where speeds of 1 GB per second have already been achieved. This, in fact, is 100 times faster than the conventional WiFi systems.

The demand for high-speed Internet and unlimited download gives rise to the need for a better efficient system. While WiFi uses radio waved to transmit signals, the speed is inhibited due to lack of space. According to an estimate, by the year 2019, there will be an exchange of 35 quintillion bytes of data every month across the world. The heavily regulated radio waves which are already in use, might not allow the finding of a spot in line for transmission. Hence, the efficiency of WiFi could go down considerably.

Capacity is just one of the other major issues that we face with WiFi. Another reason is the base stations that transmit radio waves. These stations perform their task at about 5% efficiency as most of the energy is lost regarding heat. Security is another barrier for radio waves as it gets easily obstructed by doors, walls and other physical structures.

LiFi is based on Visible light transmission, which, unlike radio waves, provides thousands of parallel data streams. Although radio waves and visible light fall under the category of the electromagnetic spectrum, visible light has 10000 times larger range. Hence, it can be seen that LiFi has enormous capacity.

The working of LiFi follows sending data in binary codes to a receiver by flashing LED lights at a remarkable speed. The flashes are so fast that naked eyes cannot make out.

Bringing about illumination and wireless transmission is important. One has to only fit a microchip into all the possible devices that illuminate to achieve the former. This forms the infrastructure of the instrument. LED bulbs can further be used after a bit of tweaking.