LIC’s big announcement, by March 31, can go to any office and submit maturity claim documents 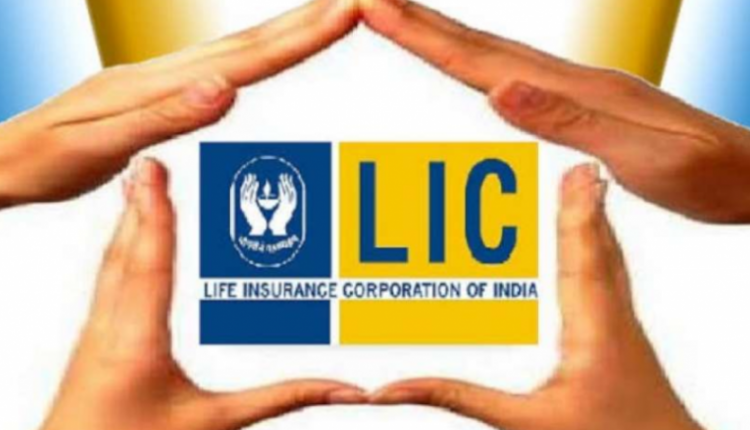 New Delhi. To ease the hardships caused by the Corona epidemic, insurance major LIC has allowed its policyholders to submit maturity claim documents to their nearest LIC office anywhere in the country. “LIC has allowed its 113 divisional offices, 2,048 branches, 1,526 satellite offices and 74 customer segments to receive maturity claims documents from policyholders whose maturity payments are due,” it said in a statement.

However, the actual claim payment will only be processed by the servicing branch. The documents will be digitally transferred through LIC’s All India Network. According to the statement, the facility is available on trial basis with immediate effect till March 31, 2021.