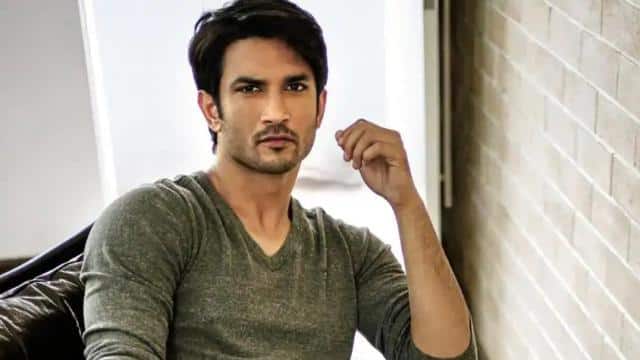 The CBI team has started an investigation on the Sushant Singh Rajput case. Now Vikas Singh, lawyer of actor’s father KK Singh, has given many information about this case. He described Sushant’s death as a murder murder.

During the conversation with ABP News, Vikas Singh said, “It is a very important thing that the mark on the throat of Sushant is suspicious.” I have spoken to a doctor, so he told that if this photo is true, then a conspiracy was hatched to carry out the case. Was seen taking Why did he not take any kind of picture while taking off his body?

“I am confident that the CBI will also investigate and reveal the clues in this case, because the kind of evidence found there, I think it seems less of a suicide case and more of a murder case.” I think if the picture of the occasion comes to Dr. Gupta (who heads the forensic team in this chem), then he will definitely come to this end, because Sushant is unlikely that he would have died from the bed, because this kind of suicide always The help of the stool is taken in the case. ”

Vikas Singh further said that I think that the case was made first and later the case of suicide was made, because the time of suicide also is not mentioned in the post-mortem report.

Accusing Siddharth Pithani, advocate Vikas Singh said, “If Sushant’s sister was on the way and 10 minutes away, then why was her body removed beforehand.” If Sushant dies of a green kurta, then the mark of the kurta on his neck did not appear properly. In this case, when the CBI reaches the bottom of this case, the family members will get justice.