Law will be made on ban of cryptocurrency, investors can get 6-month exit window 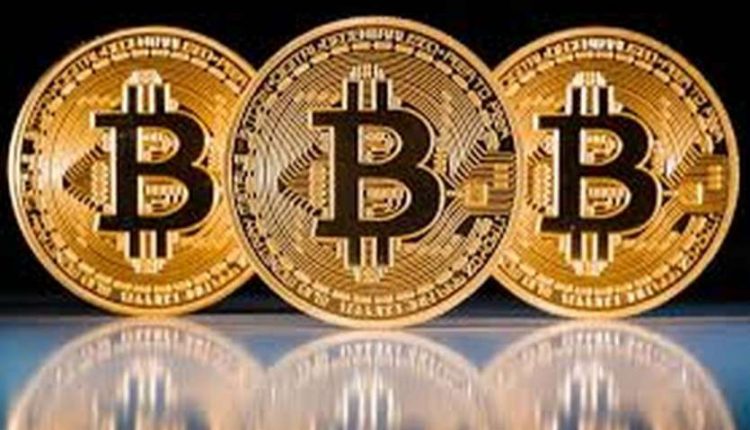 Cryptocurrency. There are still many skeptics regarding Cryptocurrency in India. Even after that, more than 7 million investors in the country invest in Cryptocurrency. At the same time, the other government has started work to remove all kinds of amendments regarding the cryptocurrency and to make laws on the ban. The law may take 6 to 7 months to be implemented. In such a situation, there is talk of giving an exit window of the same amount of time to the investors. By the way, this window can also be 3 months old. According to the information, the final draft of the Bill has not yet been finalized by the Cabinet.

What will happen when law is made?
If a new law on cryptocurrency is enacted, then all digital currencies in the country, including bitcoin, will be banned. After which investors will be able to invest only in the digital currency which will be approved by the Reserve Bank of India. At the same time, the future draft will be banned in the proposed draft of the law, on the other hand, the government can demand the complete data of your transaction history.

70 lakh Indian investors
It is estimated that 7 million Indian investors in the country have cryptocurrencies worth more than $ 1 billion. By the way, no official data is available with it. At the same time, the Indian government has also maintained a strong stand against cryptocurrency. Because of which, before the budget 2021, Cryptocurrency and Regulation of Official Digital Currency Bill, 2021 was proposed. The bill was meant to create a regulatory framework for all transactions in cryptocurrencies. However, it has put a stop to further discussion and a committee has been formed to make suggestions.