Launch of Starlink Satellites by SpaceX. A Key for Strengthening The Blockchain Space 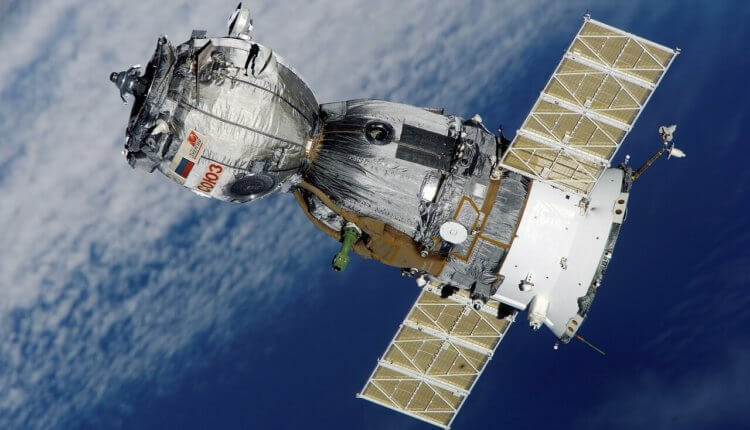 SpaceX, one of the largest private aerospace manufacturer to launch 60 Starlink satellites on 23rd May 2019 and the launch window opens at 7:30 a.m. PT and closes at midnight on 24th May 2019. This seems to be a small step towards achieving in launching 1600 satellites. These satellites are supposed to be launched on low orbit to increase internet connectivity globally. This launch will boost the interconnectivity of blockchain-based projects.

In the meantime, Bitcoin Blockchain has already entered into space. The Blockstream Satellite network broadcasts the Bitcoin blockchain around the world 24/7 free, protecting against network interruptions and providing anyone in the world with the opportunity to use Bitcoin.

The benefits after the launch are that the digital infrastructure will get strengthened. Once the satellites get working, they would be communicating with other to create a ‘mesh network’ which in turn help in strengthening the continuity of the internet services at low latencies and broadband internet availability will drastically improve. And here are the ways on how this launch will be helping the blockchain space.

On successful launch of these satellites, Blockchain space will surely be benefitted all over the world. We have seen that SpaceX did delay its launch twice and hoped this time the launch to be successful.