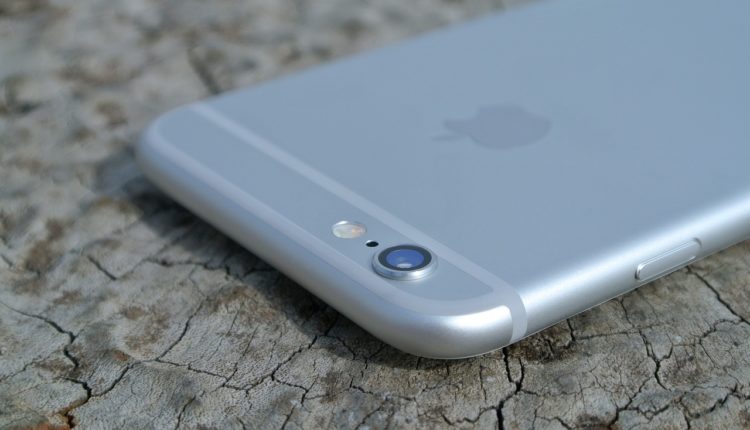 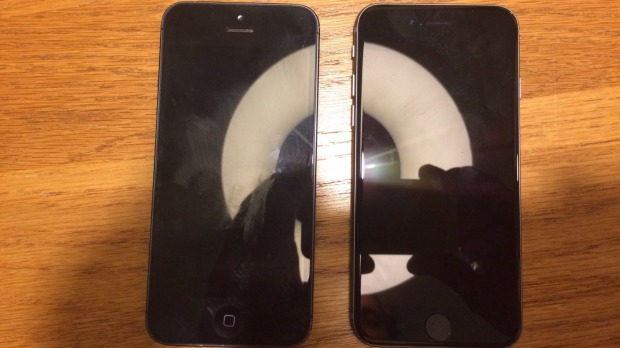 Curiosity seems to have increased among Apple lovers as one of the web sources reveals the latest model of iPhone. “One More Thing”, an Apple blog has posted the pictures of both the older version and the newer version placed beside each other.

The published newer version is more or less a prototype smartphone from Apple. In the released picture, both the phones appear to be of the same size. There also seems to be a buzz of confusion among online news portals as according to some of them, “iPhone 6c” will be the name of the upcoming version. Meanwhile, some others such as 9to5Mac state that it will indeed be called “iPhone 5se” where se could refer to either “enhanced version” of iPhone 5s or even “Special edition” of the same.

As per rumors that are floating about the internet, the newer phone is designed quite similar to 5s which had come to the market during 2013. Although both the phones look alike with respect to the 4 inch screen, there are improved goodies such as the internals, a few hardware aspects and also software according to the updates seen on 9to5Mac.

People who prefer to carry large options on a compact device would prefer a 4 inch screen model over the last two releases of Apple, Apple 6 and Apple 6s which had screen sizes of about 4.7 to 5.5 inch.

Some of the features that are mimics of the older versions are as follows:

There still exists uncertainty regarding the “3-D touch” feature that was a great plus on the iPhone 6s. The release of this much awaited model could be during March 2016.

Although there exists an ambiguity about the image leaked, on may have to consider the fact as “One More Thing” has always given out images of the latest models which came out to be true.

Actor Abe Vigoda From ‘The Godfather’ Passes Away At 94