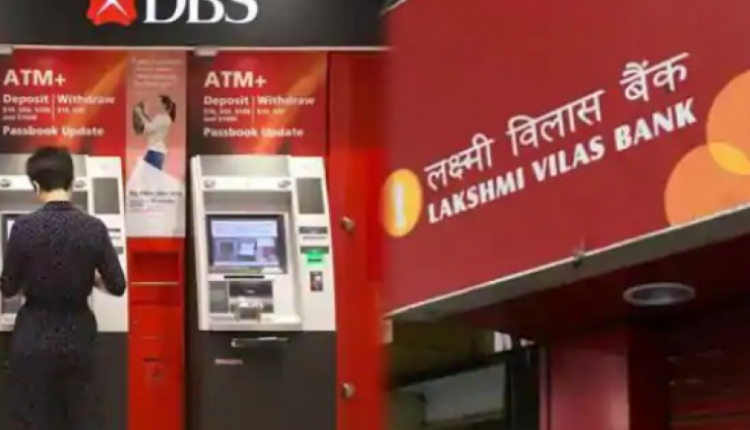 No change in interest rates
After the merger of LVB with DBS, the account holders and employees have received considerable relief. All restrictions of Lakshmi Vilas have been abolished on 27 November. At the same time, all branches, digital mediums and ATMs have been made normal. According to DBS Bank India, customers of Lakshmi Vilas Bank will continue to receive all banking services. They will get old interest on saving and FD till further notice.

Employees will also continue to work
On the other hand, the employees of Lakshmi Vilas have also been greatly relieved. Now he has become an employee of DBS Bank India. Her job terms will remain the same as was set during Lakshmi Vilas. According to the bank, it is trying to link Laxmi Vilas Bank’s system and network with DBS. Whose work will be completed soon.