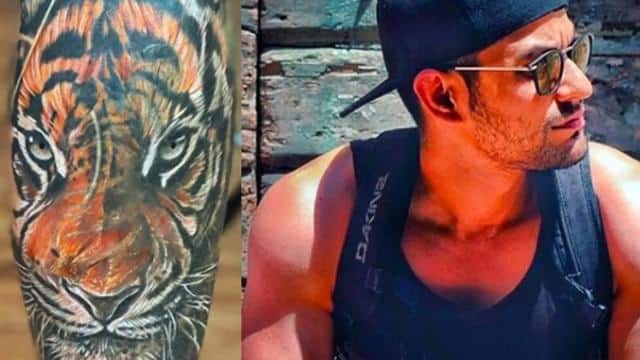 Bollywood actor Kunal Khemu loves tattoos very much. Recently he has got a magnificent tattoo done on his leg. Kunal has shared a video and a photo of his tattoo on his Instagram account, to which the fans are responding. Apart from this, celebs are liking Kunal’s new tattoo.

It can be seen in the video and photo that Kunal has got a tattoo of Tiger Shape on his leg. While sharing this post, Kunal Khemu wrote in the caption – ‘Eventually it was complete. I never posted this tattoo even though I had it since the year 2016, but it was completed after 30 hours. Each session took about 6-6 hours to complete it. I like it very much. ‘

Vicky Kaushal wanted to take selfie with fan, asked to remove mask, this was the reaction of the actor

Earlier, Kunal had got a tattoo done with the name of daughter Inaya. She shared the photo and wrote in the caption, ‘This tattoo is very special for me. My innings will always be a part of me. Her name is Inaya Beach and her middle name Naumi which means ‘Goddess Durga’ is depicted with red dot. With this, tridents are made on both ends. I like it very much. ‘

Let me tell you that Kunal was recently seen in the comedy film Lootcase. Rasika Duggal played his wife’s role. Stars like Gajraj Rao, Ranveer Shorey and Vijayaraj were part of the film. Released on Disney Plus Hotstar, the film was directed by Rajesh Krishnan.