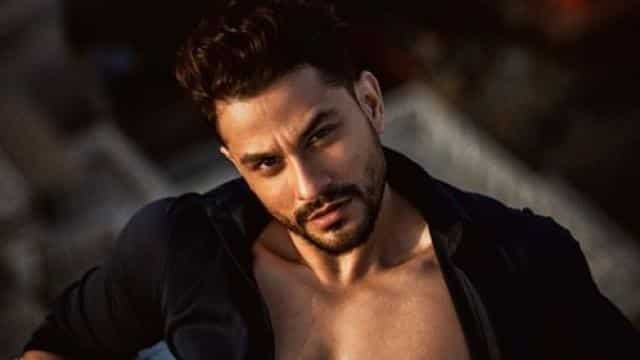 The trend of Bollywood films being released in OTT platforms is growing rapidly. Meanwhile, on Monday, Disney Plus Hotstar has announced the release of seven big Bollywood films. Akshay Kumar, Ajay Devgan, Abhishek Bachchan and Alia Bhatt were invited to the virtual event, but Kunal Khemu was not invited. While this list includes his film Lootcase.

In such a situation, Kunal Khemu has expressed his displeasure by writing a post on social media. He tweeted that respect and love are not sought. If no one gives, we are not smaller than that. Just give equal to play the field, we can also jump higher.

Apart from this, seven of these films also include Vidyut Jammwal’s ‘Khuda Hafiz’, but they too have not been called in the program, to which Vidyut has also given his response. He tweeted, “A really big announcement. 7 films are scheduled for release, but only 5 are considered worthy of representation. There are 2 movies, he did not receive any invitation. The journey is still long. The wheel rotates. ”

When Soumya Tandon was rejected because of her whiteness, said – Indian girls are not white

Significantly, Disney Plus Hotstar has launched its own multiplex. About 7 new Bollywood films will be released on this platform. These films will be launched in the months of July to October. It includes Akshay Kumar’s ‘Lakshmi Bomb’, Alia Bhatt’s ‘Sadak 2’, Ajay Devgn’s ‘Bhuj: The Pride of India’, Abhishek Bachchan’s ‘The Big Bull’, Sushant Singh Rajput’s ‘Dil Bechara’, Includes ‘Lootcase’ and ‘Khuda Hafiz’.